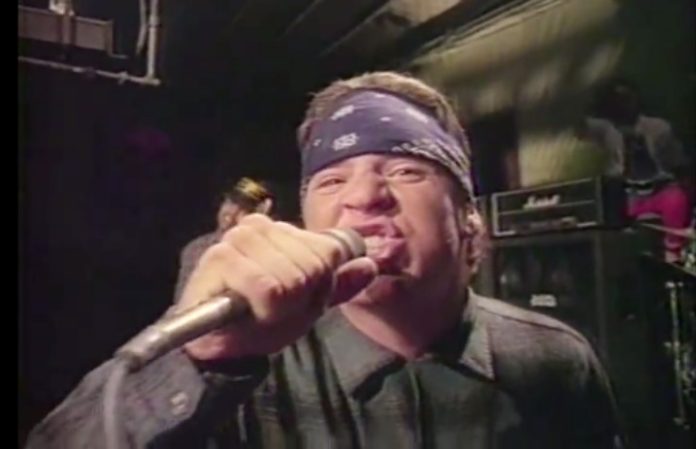 Classic hardcore punk sowed the seeds by which today's alternative music blooms. Be it death metal, metalcore, pop-punk or screamo, the current iterations of aggressive rock wouldn't exist without our hardcore forefathers.

Another Washington, D.C. hardcore fixture, Bad Brains formed in 1977 and unleashed their groundbreaking debut in 1982. Originally released only on cassette, later reissues of the self-titled album included an emphatic quote from the Beastie Boys' Adam Yauch declaring it “the best punk/hardcore album of all time.” Bad Brains' original lineup of singer H.R., guitarist Dr. Know, bassist Darryl Jenifer and drummer Earl Hudson have reformed sporadically over the years, dabbling in dub, reggae and hard rock. H.R. apparently keeps abreast of the current heavy music scene: He lent guest vocals to Islander's “Think It Over” from this year's Power Under Control.

A bastion of Cleveland hardcore punk, Integrity was founded on the North Coast in 1988. Feasibly the originators of metalcore, leader Dwid Hellion's menacing battalion of “Holy Terror” combined cryptic symbolism, punk ethos and unrelenting arrangements to construct a revered hardcore institution that's still thriving. 1995's crucial Systems Overload connected the late-'80s hardcore sound to the more extreme metalcore that was to come. For a deeper dive into classic Cleveland hardcore, check out our recent feature on the Ohio scene where AP got its start.