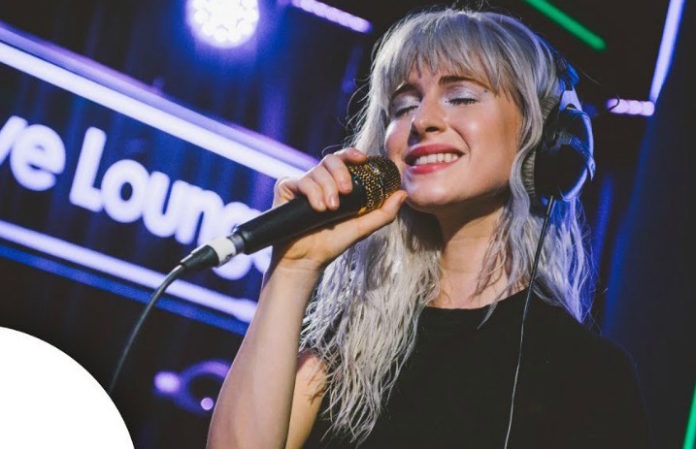 There’s some artists who can make absolutely anything sound good, and Paramore definitely fall in that category. Hayley Williams’ insane vocals coupled with the band’s ability to pull off any style make for some seriously sick covers, including everything from Fleetwood Mac to Drake.

Here are some of Paramore’s best covers over the years! Did we miss your favorite? Let us know in the comments!

Paramore pull off a stunning unplugged version of this track for the Sound of Superman compilation, but they also performed the song as a full band live in Kuwait in 2010, to fittingly pay homage to the troops.

2. “Love’s Not A Competition” – Kaiser Chiefs

Back in the thick of Riot!‘s success, the band went into the famous BBC Maida Vale studios to cover this classic Kaiser Chiefs track. We can’t get enough of this version.

The very first show of Paramore’s After Laughter era took the form of a tiny hometown concert at Exit/In in Nashville. The amazing setlist included this one-off Strokes cover.

We love this cover, and you do too—the video amassed over a million views in two days!

Back in the Live Lounge for BBC, Paramore kept it simple with this acoustic version of Kings Of Leon’s massive single.

No strangers to a good Jimmy Eat World cover, the band have also covered “Sweetness.”

The best part of this one? It’s a cover of drummer Zac Farro’s side project, HalfNoise!