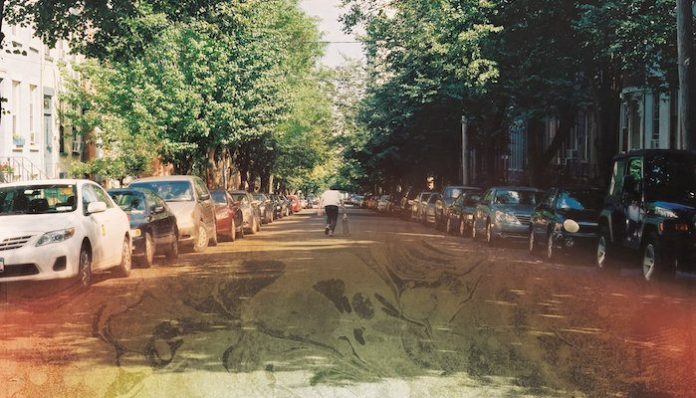 On Oct. 8, 2013, State Champs released their debut studio album, The Finer Things, via Pure Noise. The album marked a stepping stone for the pop-punk prodigies, proving they had what it took to stick around and raise the bar for a genre that had been in dire need of a refresh for a long, long time.

Six years after its release, we’re revisiting this timeless album to discuss how it paved the way for State Champs and came to be a pop-punk masterpiece.

1. It brings back the nostalgia of classic pop punk

In a genre that’s oversaturated, it’s hard for bands to stand out while continuing to stick to the formula. For a long time, bands strayed away from the classic sounds of pop punk as they tried to reinvent a played-out genre. State Champs fought the trend and did the opposite, bringing back that much-needed sound to pop-punk that’s reminiscent of some of the most iconic bands of the early 2000s.

2. Derek DiScanio is an overachiever in the very best way

Not many vocalists can hold their own like State Champs frontman Derek DiScanio. Seamlessly blending power, consistency and his well-known gritty vocals when necessary, DiScanio goes above and beyond to breathe new life into every track on the record.

3. The production and engineering are top quality

Produced by Steve Klein (ex-New Found Glory) and engineered by Sam Pura (The Story So Far, the American Scene), this dynamic duo takes The Finer Things and ensures that it has A+ quality alongside top-tier mixing and mastering.

4. “Elevated” is a timeless classic

The familiar feedback of this standout track is to pop-punk kids what the famous G note is to My Chemical Romance fans. The explosive chorus of “Elevated” makes it impossible not to sing along to at the top of your lungs. It’s not only a classic State Champs track that every fan looks forward to hearing but a seamless blend of perfection that matches pop-punk classics such as All Time Low’s “Dear Maria, Count Me In.”

5. Even the sleeper tracks are standouts

Is there even a bad track on this album? While eyes and ears often fall on tracks such as “Elevated,” “Remedy” and “Hard To Please,” the ones that don’t seem to garner as much attention are still strong enough to stand out on their own. Songs such as “Critical” and “Prepare To Be Noticed” often seemed to be overlooked when discussing the album, but that doesn’t make them any less iconic.

6. It raised the bar for future pop-punk albums

As is the norm with any new album release, we often find ourselves comparing it to other bands or artists within the same genre. How does it stack up against their peers? How does it hold up to the artists who influenced them? The Finer Things proved to be an infectious flurry of pop punk that showed what could happen when a band pull from their nostalgic roots while stepping into the potential of their own sound. The record was not only a massive stepping stone for State Champs, but it raised the bar for future pop-punk albums for years to come.

7. The lyrics are still relatable today

From lines such as “I’m finally acquiring the state of mind/That everything is gonna be all right” to “But I’m willing to prove/You’ve got more fight left in you,” the lyrics throughout the debut album are just as relevant and relatable today as they were six years ago. It’s a record that every fan can lose themselves in no matter what they may be going through or how they might be feeling.

8. It was a top-tier album the year of its release

Not only did The Finer Things mark an incredible debut for the Pure Noise signees, but it stood out across all releases in 2013. Yeah, it showed up fashionably late for the summer, but it easily held you over until the next one.

9. The instrumentation is captivating

While DiScanio does a kickass job at commanding your attention with killer vocals, there’s an impressive fluidity and captivation within the album’s instrumentation that simply cannot be overlooked. The Finer Things is a result of every band member knowing exactly what they’re doing across the board during the writing and recording process.

10. It marked State Champs taking the torch as the next generation of pop punk

With all eyes on them during their debut album release, State Champs proved they were here to stay. The Finer Things showed it had longevity while demonstrating that the band were ready to transform the genre into something bigger. It was a mere taste of the potential they would grow and develop over the next six years, but yielding such a promising output left little doubt that this band would be at the forefront for the next generation of pop punk.