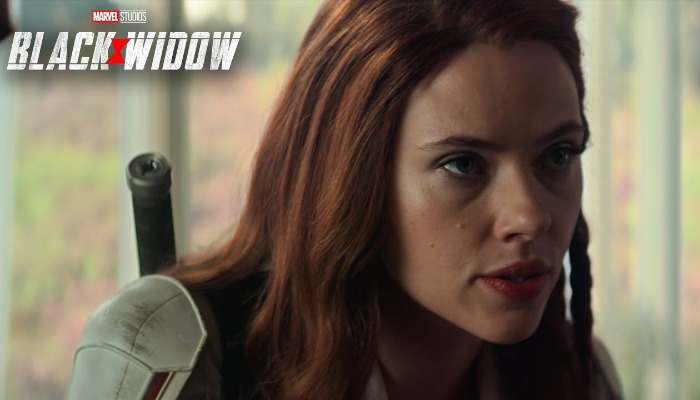 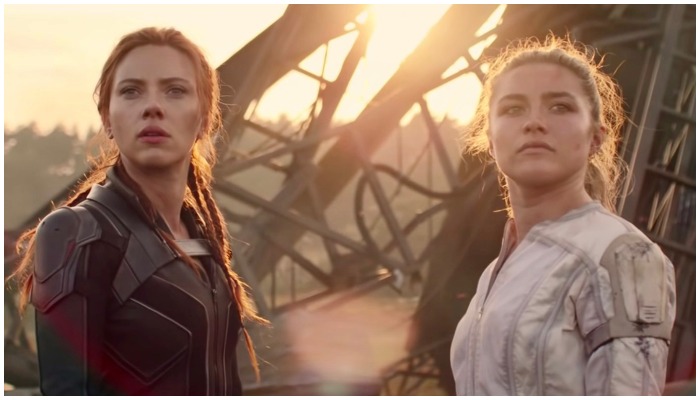 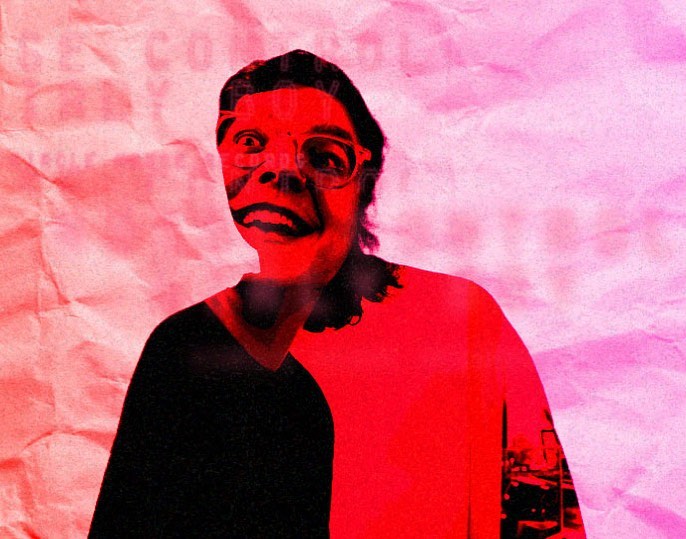 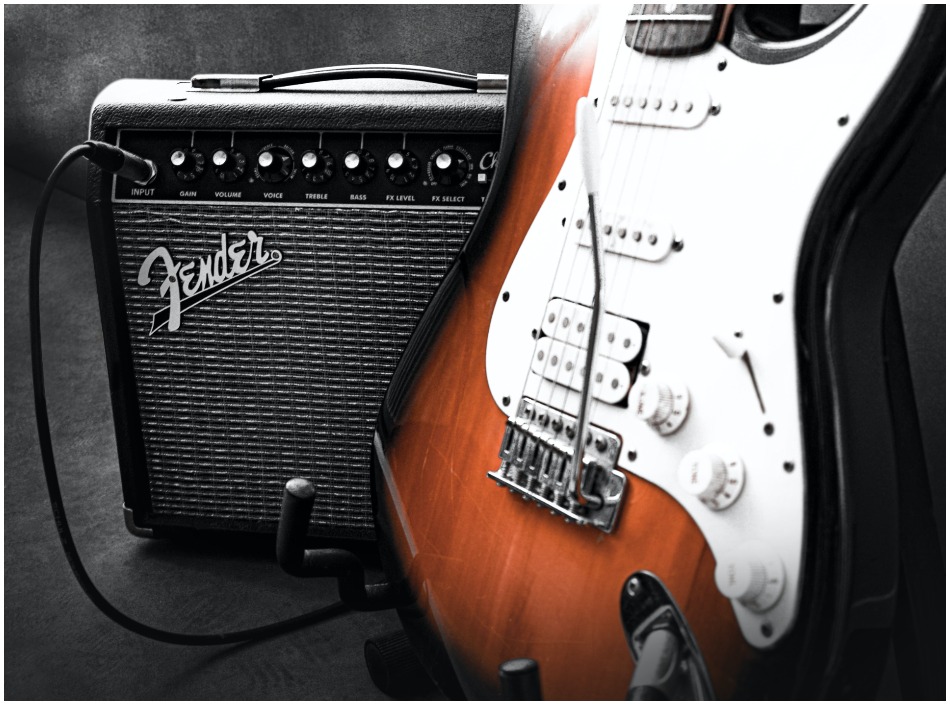 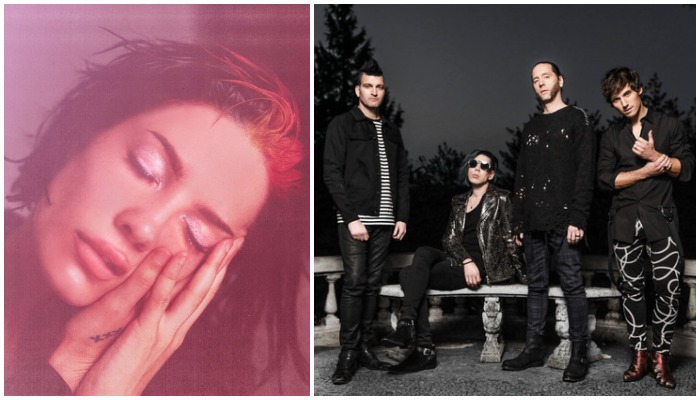 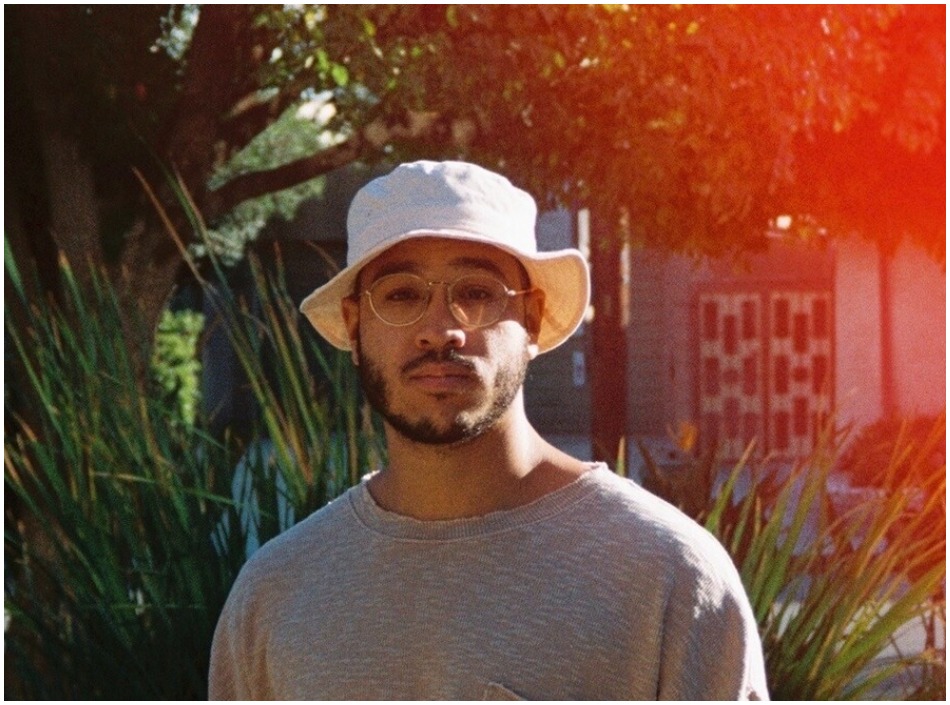 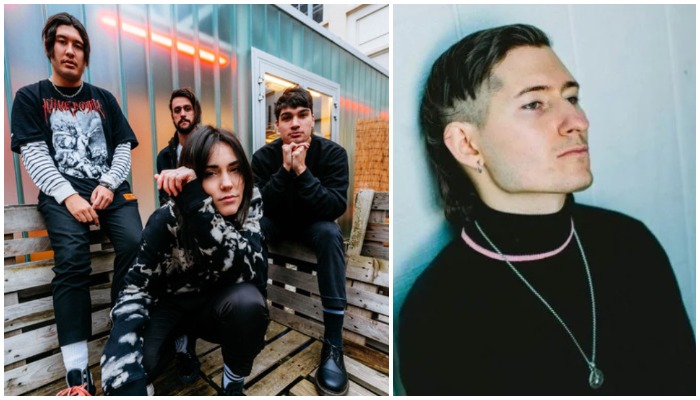 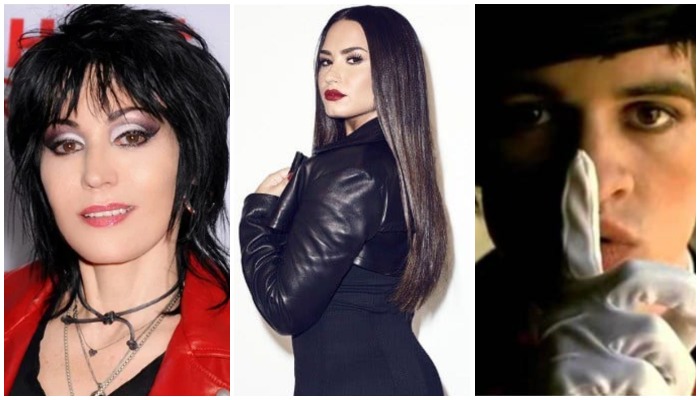 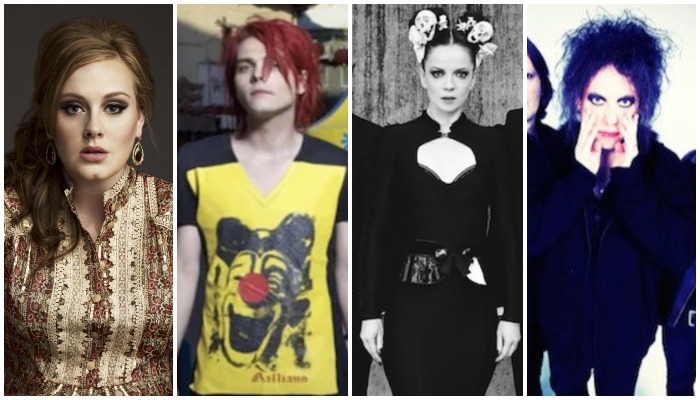 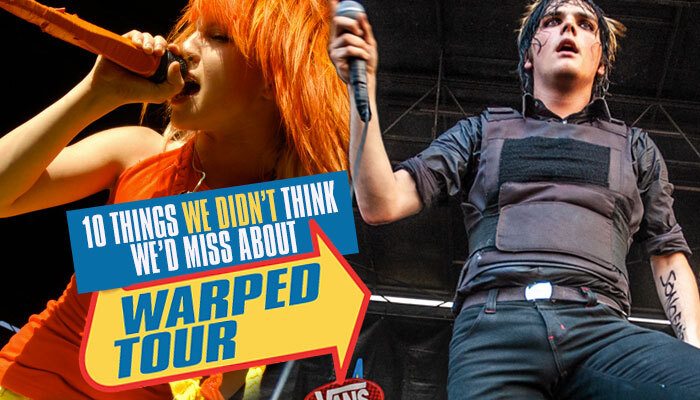 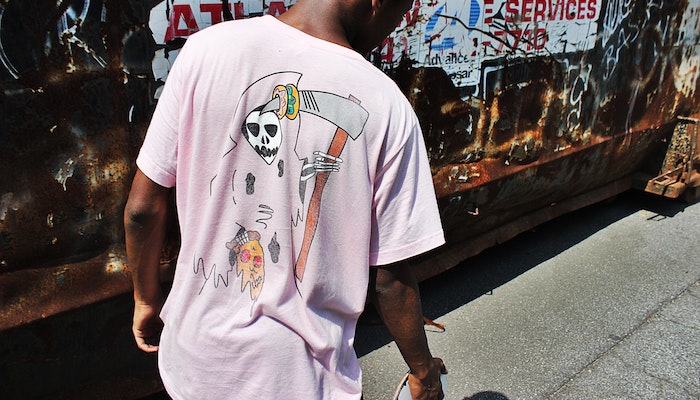 10 fashion trends every pop-punk kid can relate to 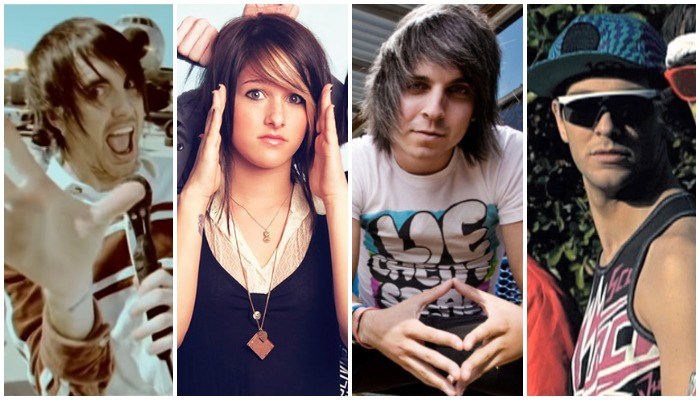 10 neon-pop bands who need to make a comeback 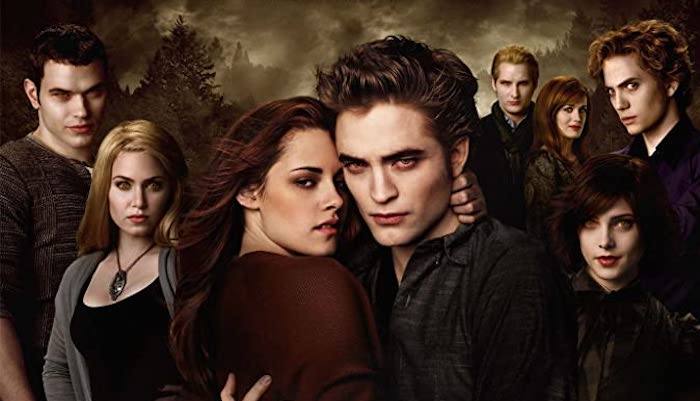 QUIZ: Which ‘Twilight’ character are you based on your music taste? 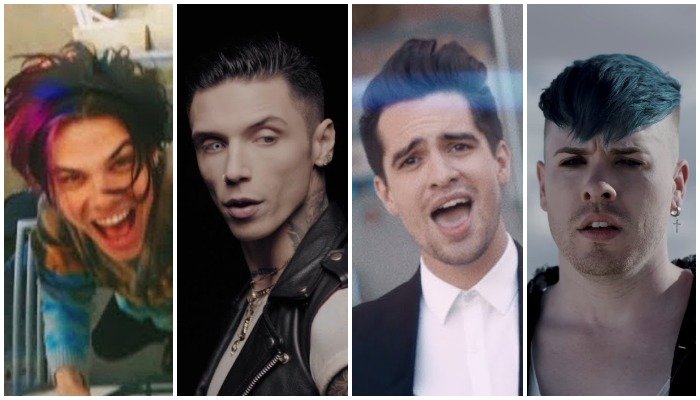 Here are the 10 scene songs your mom would secretly love 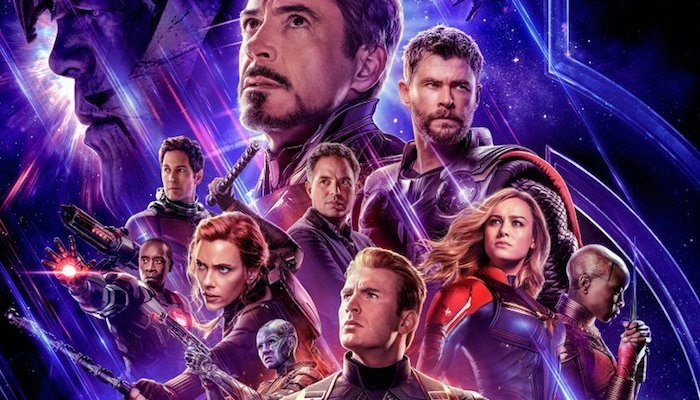 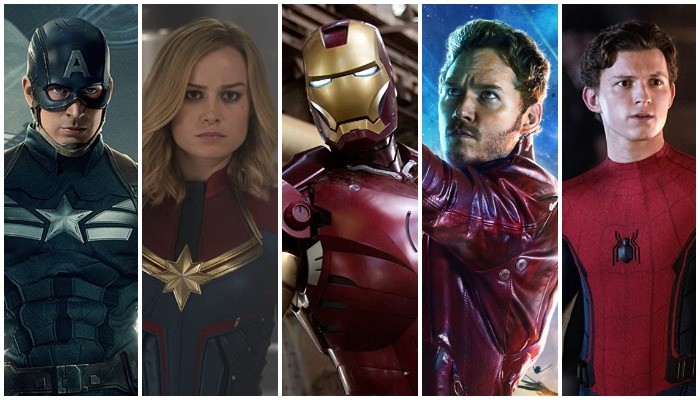