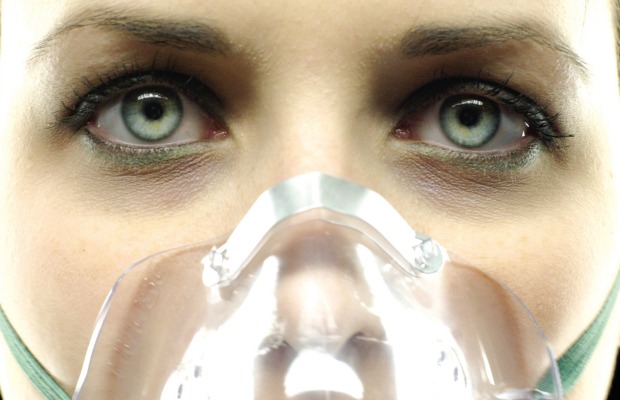 With album 10th anniversary tours proving to be a viable source of income for bands and nostalgia for fans, we dusted off our back issues of AP to see what could happen this year. Call it a wish list more than anything else, but a magazine can dream (and bother them on Twitter), right?

Underoath – They're Only Chasing Safety

For many 20-somethings reading this, the image of a woman wearing an oxygen mask will forever remind us of Underoath's They're Only Chasing Safety. The iconic cover art was fitting for an album that would define mid-'00s screamo. Incoming frontman Spencer Chamberlain's debut with Underoath led to their commercial breakthrough. Not only would he remain a member until their breakup in 2013, but he'd fill the shoes of clean vocalist Aaron Gillespie after his departure in 2010.

Taking Back Sunday – Where You Want To Be

On their most recent headlining tour, the songs from Taking Back Sunday's first two records evoked an overwhelming crowd response. With a successful TAYF10 run and resulting live album already in the books, it should be a no-brainer for them to follow suit with a salute to their sophomore album this year. There's just one little problem: Fred Mascherino has been long removed from active duty as Adam Lazzara's sidekick. We'll need the “one time only” gods to work in our favor for this one to ever happen.

Brandon Flowers' synth lights up “Smile Like You Mean It” brighter than the strip; regret sounds delightful in “Believe Me Natalie;” they sleaze out the '80s in “On Top” and wear the Smiths on their sleeves in “Change Your Mind.” If radio ruined “Somebody Told Me” for you, hopefully you still have love for “Mr. Brightside” and “All These Things That I've Done.”

Eighteen Visions dove headfirst into the mainstream with Obsession, writing dark modern-rock songs in the hardcore spirit of early AFI. There are choruses and melodies previously unexplored by the band, while chunky rock 'n’ roll breakdowns and the occasional horror chord kept their diehards in line. Their visual influence alone deserves royalties, with legions of new bands gothed-out in makeup and scene hair. Some even went as far as naming themselves in tribute. (“Motionless And White” was an 18V song first!.)

Misery Signals – Of Malice And The Magnum Heart

It's hard to believe this album is 10 years old considering metalcore still struggles to be this aggressive, melodic and interesting. That said, it isn't hard to believe that Misery Signals' debut album was the gateway drug for many who entered the genre's gates. >>>