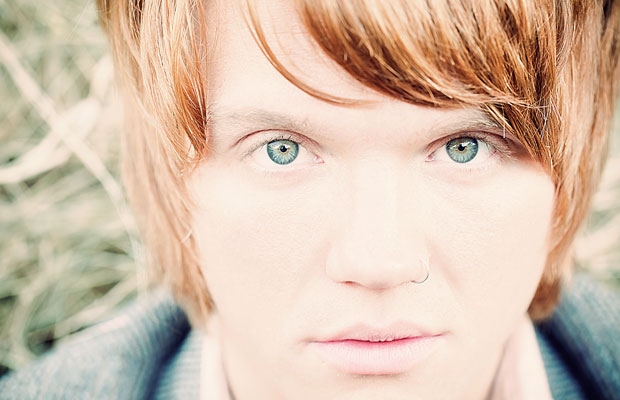 Aaron Gillespie, former drummer of Underoath and current frontman of The Almost, will make his return to drumming live to join Paramore on tour.

So far, the band have only teased (UPDATE: Paramore have now confirmed Gillespie's involvement, keep reading for a message from the group) the announcement by posting this photo on their Instagram:

Aaron Gillespie (@aaronrgillespie) has confirmed he will be the drummer for Paramore's UK tour! pic.twitter.com/x2bH7ubX5c

Aaron Gillespie (@aaronrgillespie) is the one who will be joining Paramore to play drums on The Self-Titled Tour! pic.twitter.com/pKDOBTLieG


Paramore will kick off a tour of Europe next week, followed by tours of North America and Australia. Until an official announcement comes from the band, it is unclear how long Gillespie will be filling in. However, with previous touring drummer Miles McPherson currently unable to perform, it's safe to assume Aaron will at least be on for the duration of the European tour.

UPDATE: The band have confirmed that Gillespie will be filling in for only the European tour, with McPherson expected to rejoin for The Self-Titled tour of North America in Oct. Check out the announcement:


Here's a full list of the band's planned performances:

@ with Charli XCX, Eliza And The Bear
^ with Hellogoodbye
% with Metric
& with LIGHTS
# with You Me At Six, twenty | one | pilots