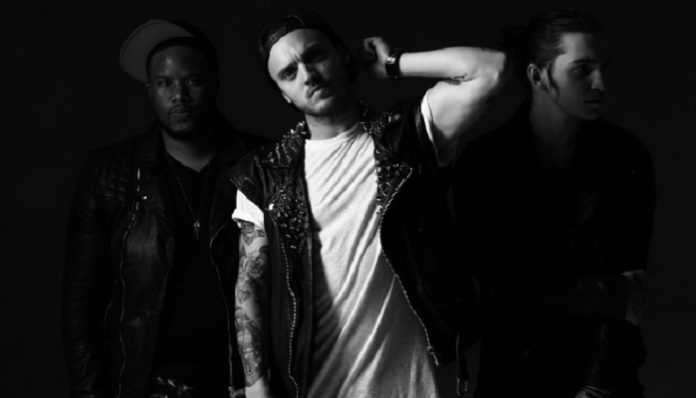 Twitter is on high alert after frontman Alexander DeLeon replied to a tweet asking him to “BRING BACK THE CAB,” and his reply has us SHOOK.

It looks like we may be getting a reunion sooner rather than later!

Read more: ALEX DELEON WANTS TO REUNITE THE CAB—AND WE’RE HERE FOR IT

Fans have been eagerly awaiting more news of the band’s reunion after DeLeon tweeted last month that he had a “weird urge to play with The Cab one more time.”

I have a weird urge to play with @TheCab one more time. not sure why. just want to sing some of those songs with you guys one more time. Maybe it’s a fleeting feeling. I don’t know. not a corny reunion thing. just… I dunno.

Fans were pretty excited about the possible reunion, although not much has been heard on the matter since then.

At least not until Amanda Schill demanded some answers.

BRING BACK THE CAB

To which DeLeon replied:

I AM WORKING ON IT STOP YELLING AT ME

THIS IS THE BEST NEWS!! (Sorry for yelling. I’m excited!)

WHAT! ARE WE FINALLY GETTING A REUNION?
i am not screaming just typing loudly

OH MY GOD IS THIS HAPPENING OR AM I JUST DREAMING

The Cab called it quits in 2014 after only two full-length albums, and we have to be honest: We miss them.

With DeLeon admitting that he’s “working on it,” does this mean we’ll be seeing a reunion show (or tour—fingers crossed) in the very near future? We sure hope so!

What do you think is in store for The Cab? Comment your theories below!