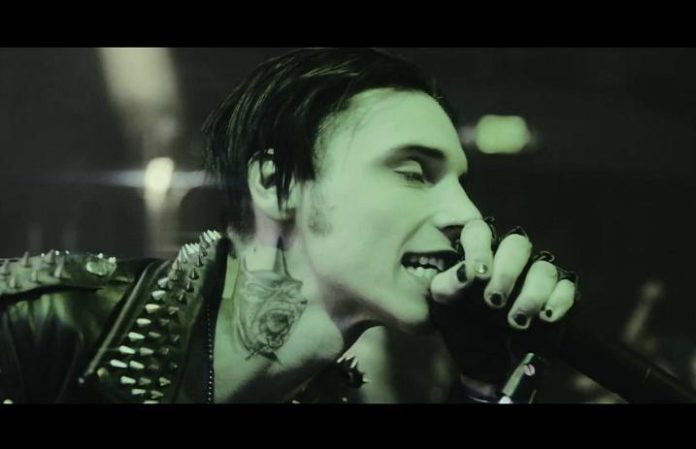 As if we weren’t excited enough already for American Satan, the movie just released the official music video for “Let It Burn” by the Relentless. Haven’t heard of the band? Well, that’s because it’s the band from the movie—featuring Andy Black, Ben Bruce and more.

Watch the thrilling video below!

The movie is about a young rock band, half from England and half from the US, who drop out of college and move to the Sunset Strip to chase their music dreams.

Watch the music video for “Let It Burn” below:

While you may notice that it isn't Andy's vocals, based on this Twitter convo, it looks like it is Palaye Royale's Remington Leith that you'll hear in the movie:

All this is true. American Satan being released this Summer. https://t.co/wKgItoEDFl

And the song is available for purchase now here!

How stoked are you for American Satan? Let us know in the comments below!