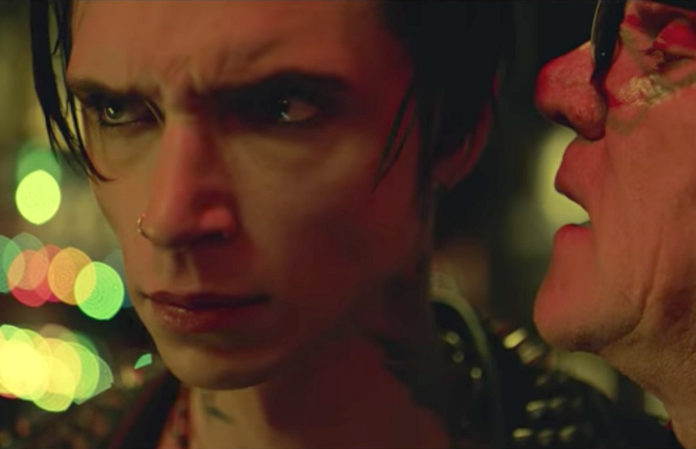 As if we weren’t excited enough already for American Satan, the movie just released the official trailer, featuring a few of our favorites—Andy Black, Ben Bruce, Drake Bell and more—and it’s left us counting down the days until its release.

Watch the thrilling video below!

The thrilling trailer proves that these musicians are just as talented in the acting realm as they are in the music realm—and we can't wait to see the movie in full.

The movie released its official music video for “Let Him Burn” by the Relentless—haven’t heard of the band? That’s because it’s the band from the movie, featuring vocals from Palaye Royale's Remington Leith. The song is available for purchase now here!

The movie is about a young rock band, half from England and half from the US, who drop out of college and move to the Sunset Strip to chase their music dreams.

The music-centric film features an original score by composer Jonathan Davis of Korn. The movie includes two unreleased tracks from Davis, along with songs from Deftones, The Pretty Reckless, Skid Row, Crosses, In This Moment, Meg Myers, Circa Survive, Dorothy, After The Burial, Barns Courtney, Palaye Royale, Animals As Leaders, Slaughter and more.

How stoked are you for American Satan? Let us know in the comments below!