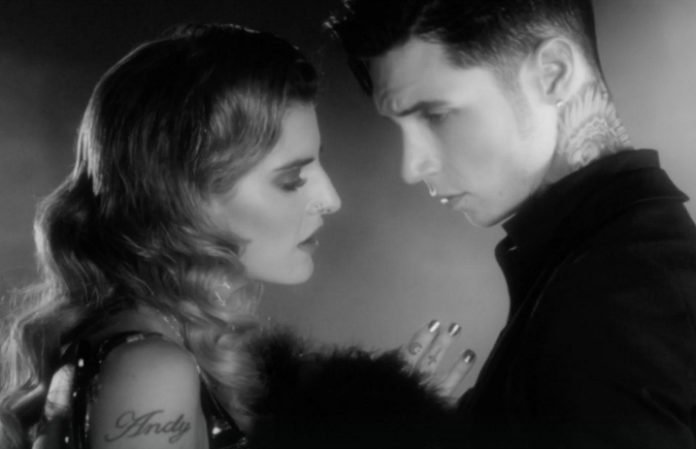 Punk Goes Pop Vol. 7 is here, and Andy Black and Juliet Simms have given us a special treat for the album's release: A dreamy music video of their cover of Adele’s “When We Were Young.”

Check out the full track listing, and watch the romantic music video featuring Andy Black and Juliet Simms, below!

Not to mention, Black will be hosting the 2017 APMAs, which will be taking place next Monday, July 17 in Cleveland, OH. See how you can stream the event for free here!

Plus, the AP 350 cover star talks about everything, from his upcoming debut on the silver screen in American Satan, produced by Sumerian Records founder Ash Avildsen, to the wisecracking on his Patreon-funded talk show, The Andy Show—not to mention to his position front-and-center hosting this year’s APMAs. This month’s issue is your essential guide to the scene’s biggest night, and you can pick up a copy below!

Read more: Everything you need to know about the 2017 APMAs

What are your thoughts on Andy and Juliet's cover of Adele? Let us know in the comments below!