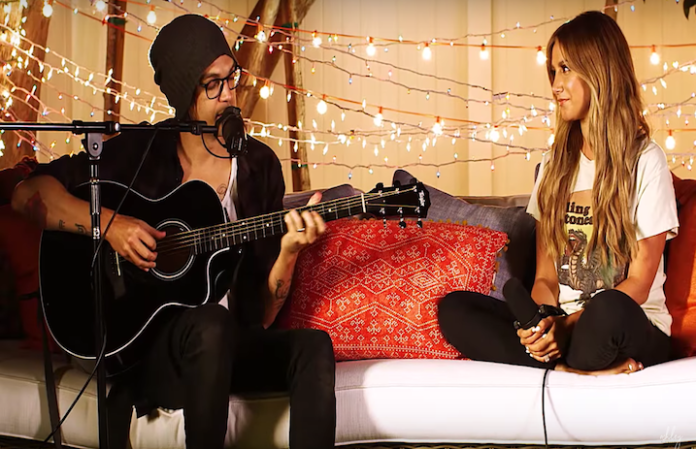 After three years of not releasing music, Ashley Tisdale definitely got our attention by releasing a cover of Paramore's “Still Into You” on October 11. Tisdale performs the duet with her husband, Christopher French, of Annie Automatic.

This cover began the “Music Sessions” series on Tisdale's Youtube channel. Filmed in her backyard, Music Sessions is where Tisdale writes, “Some of my musician friends will be invited to collaborate and play music in my backyard, in each episode I will join them as we perform a unique rendition of their songs or a cover, which can exclusively be found on my channel.”

Tisdale has been married to Christopher French since September of 2014. French definitely has some musical experience, making music with Annie Automatic since 2009. Check out their cover below:

After watching this video, the only thing we can think about is how awesome it would be if Hayley Williams and Ashley Tisdale performed together! Let us know what you thought in the comments!