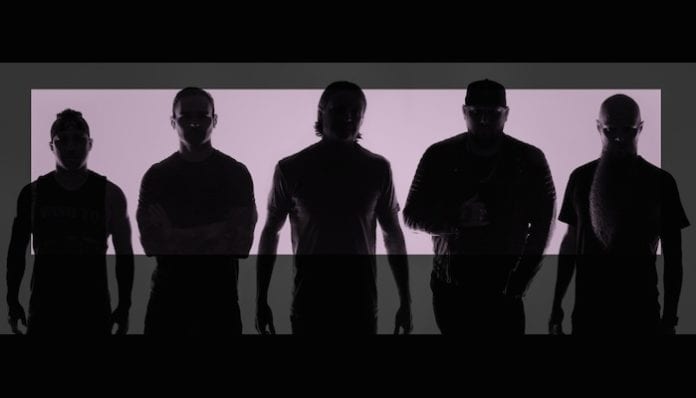 Did veteran Orange County metalheads Atreyu invent metalcore? That “may sound cocky” but lead vocalist Alex Varkatzas claims they did. “There wasn’t any else like that when we were doing it,” he tells Rock Sound in a new interview.

Read more: Brendon Urie’s isolated vocals from Panic! At The Disco’s “Roaring 20s” will give you literal chills

“You know, I don’t know where we fit in any scene, and I don’t think that any scene knows where we fit,” he says of the band’s place in the music industry immediately following last week’s release of Atreyu’s seventh studio album, In Our Wake.

“This is going to sound a little cocky but I’m a singer in a band,” he says. “I don’t think we fit into any genre. I think we are hard to pin down. When we first started it was a little easier. We were a metallic hardcore band with singing parts.”

“People get confused and say, ‘you’re a metalcore band.’ But we invented metalcore.”

Varkatzas continues, “People get confused and say, ‘you’re a metalcore band.’ But we invented metalcore. That may sound cocky but I don’t care. We pre-date Poison The Well and Killswitch Engage and all those bands.”

And while adding that he’s been performing in a band since he was “literally 12 years old,” the longtime Atreyu singer notes that the group’s listeners are the ones who ultimately decide his outfit’s fate in the grand metalcore canon.

“This is the place to be you,” he adds. “This is our driving force and heartbeat. This is the place we go to express ourselves. I think our fan base and the people who like our band are like that too. They like music and we play music.”

“So throughout that I still don’t know where we fit, and I think our fans know that.”

Do you feel like Atreyu invented metalcore? What do you think of the band’s new album, In Our Wake? See all of Atreyu’s upcoming tour dates, down below, and sound off the in comments section with your own thoughts.

Watch more: If Atreyu, Beartooth and others ruled the world