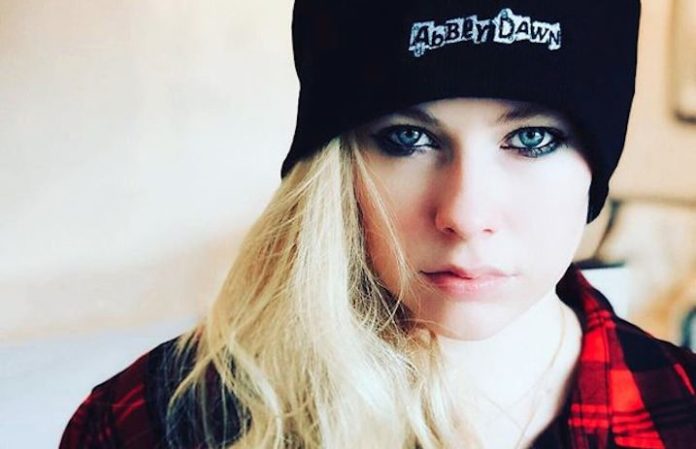 Avril Lavigne (or is it Melissa?) has some exciting news for all the sk8er boys and sk8er girls of the world: The singer says she'll be done with her new album in two weeks, and she promises a release date for later this year. Watch below!

We've been patiently awaiting a new release from Lavigne, and in speaking to E! at this year's 25th annual Race To Erase MS gala, the singer reveals she'll finally be finished with the long-in-the-works new album soon.

“It's a really powerful record,” she tells E! News on the red carpet. “I've been working on this for three years. I can actually say this time I'm going to be done with this album in two weeks, and I will put it out this year.”

Lavigne, who's last full-length release was her 2013 self-titled album, revealed a diagnosis with Lyme disease back in 2015—as reported by Billboard—and she's been working on a very personal new record that reflects that time.

“I've been writing songs that are really just powerful and true and honest and sincere and I think people will really be able to relate to it,” Lavigne says. “I've gone through a lot of personal stuff in the past two years, and so I've really drawn from that. I mean, I always do, but this album is so different.”

So far, no word yet of a Chad Kroeger collaboration, but we're sure the new Avril album will be amazing. The singer says the long delay for a new record is partly caused by her perfectionism, but she thinks it'll be worth the wait.

“I'm doing everything I can,” she says of the new album, “and I just want it to be ready and everything to be perfect. A lot of care has gone into this. All the waiting and the hard work on my end will pay off. I promise.”

And, just for kicks, here's “Girlfriend.” Yeah, we went there: