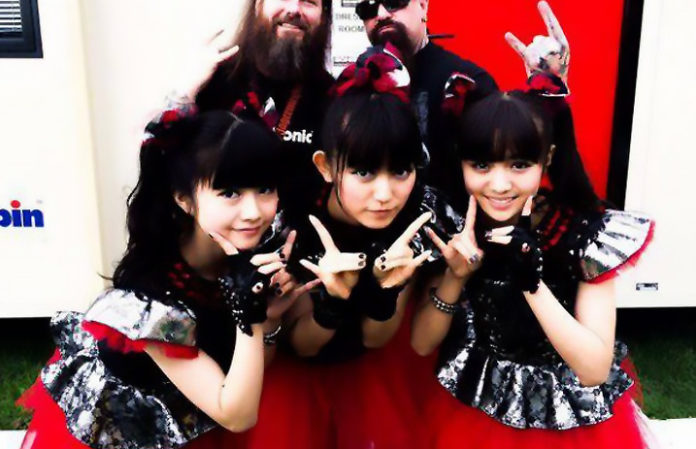 Babymetal have been announced as direct support for Guns N’ Roses Japanese tour.

Check out dates below, and get your tickets here.

Babymetal have had quite the year. They released their sophomore album, Metal Resistance, in April via Sony/RAL, and performed with Judas Priest’s Rob Halford at the 2016 APMAs. Check out the video below!

The group also announced that they will be starring in an original, hybrid live-action and animated shortform web series as part of the warrior band Babymetal who help save a magical world of heavy metal music as it comes under attack—and redefine the genre while they're at it.

Check out the full list of cities and dates below. Where will you be catching them on tour with Guns N’ Roses? Let us know in the comments!