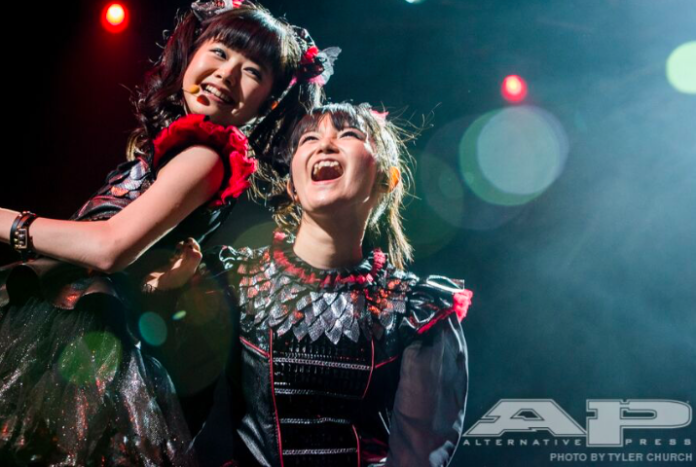 After having toured the UK together, Japanese wunderkinds Babymetal have been announced as support for a leg of the Red Hot Chili Peppers' upcoming U.S. tour.

Following their UK tour with Red Hot Chili Peppers, the group will be supporting Metallica in Seoul, South Korea on Jan. 11 and Guns N’ Roses in Japan at the end of this month. Check out the dates here.

Last year was a big year for Babymetal. The group released their sophomore album, Metal Resistance, in April 2016 via Sony/RAL. They also performed with Judas Priest’s Rob Halford at the 2016 APMAs. Check out the video below!

How stoked are you to catch Babymetal with Red Hot Chili Peppers? Let us know in the comments!