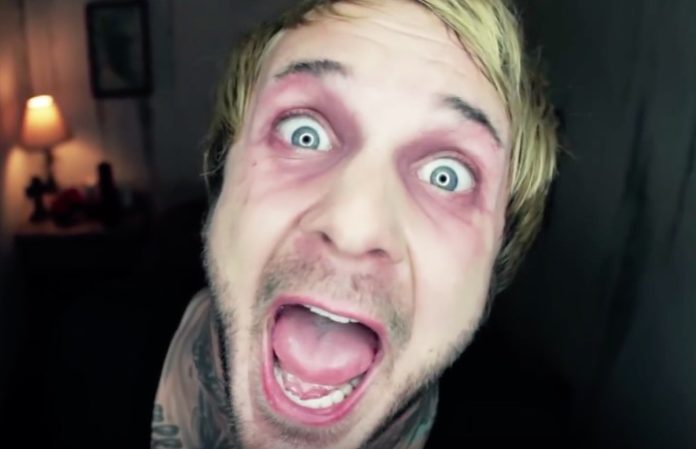 Before Their Eyes have released another new song from their long-awaited studio album, Midwest Modesty. While Craig Owens serves as the LP’s producer, he also helped co-write the entire effort. Owens’ signature dynamic can be felt throughout the entire record, and when coupled with Before Their Eyes’ matured aesthetic, a D.R.U.G.S. comparison is entirely unavoidable.

Thus far, Before Their Eyes have debuted four songs from Midwest Modesty: “How It Feels To Be Defeated,” “We Won't Make The Same Mistake Again,” “It's Dark Inside With You” and “Anything’s Possible In New Jersey,” with the latter of which premiering exclusively on AltPress.

Each track offers its own twist on the aggressive post-hardcore mold, but as aforementioned, Craig’s presence is undeniable. Fans of Craig’s heavier moments, as well as those who enjoyed Before Their Eyes during their prime, will appreciate Midwest Modesty for its nod to an era that has since been forgotten by many.