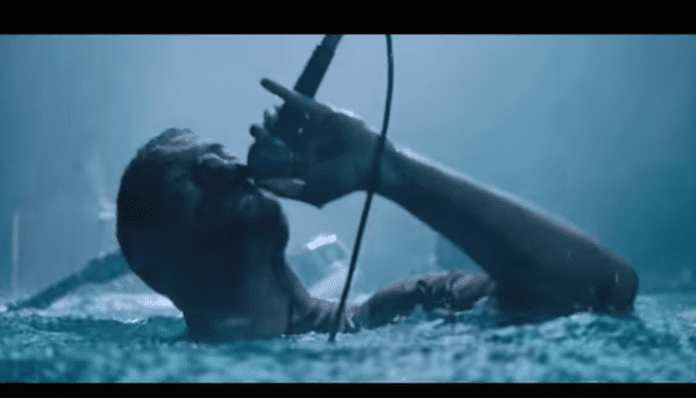 Imagine Dragons’ “Whatever It Takes” beat out Fall Out Boy’s “Champion,” Panic! At The Disco’s “Say Amen (Saturday Night), ” Foo Fighters’ “The Sky Is A Neighborhood,” Linkin Park’s “One More Light” and Thirty Seconds To Mars’ “Walk On Water” in the rock category this year.

“Whatever It Takes” is culled from Imagine Dragons’ latest album Evolve, which dropped June 23,2017, via Interscope Records.

The winner of the Best Rock Video category wasn’t announced during the television broadcast for the past two years, and this year was no different.

Twenty One Pilots took home the Moon Person award in this category in both 2016 (“Heathens”) and 2017 (“heavydirtysoul”).

P!ATD performed at this year’s show. Comedian and talkshow host Jimmy Fallon appeared to present the band, making a joke that Post Malone would be getting another face tattoo in honor of the moment.

Brendon Urie then floated in for the band’s “High Hopes” performance, which you can see here.

Did you catch the 2018 VMAs? If so, what was your favorite moment?