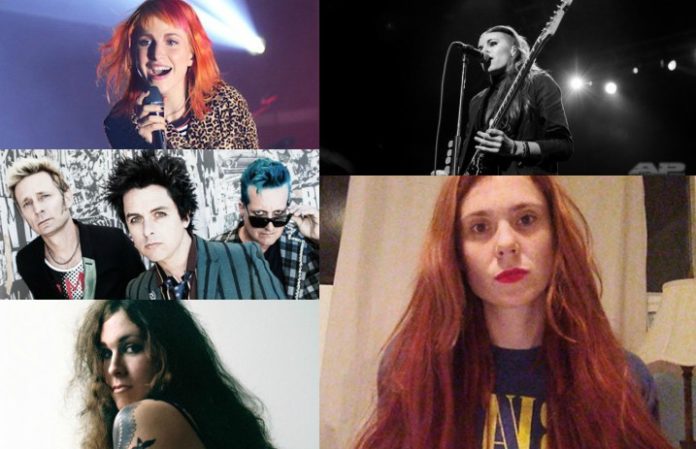 If you've been paying attention to the news lately, you'll know that Standing Rock Sioux tribe members are protesting the construction of the Dakota Access Pipeline.

The tribe fears that their supply of water will be contaminated as the pipe is scheduled to travel underneath the Missouri River—the tribe's main water source. In addition, they're also protesting the pipe because it interferes with sacred ground and they say they were not properly involved with the permit that was granted for the construction—which is against the federal law via the Fort Laramie treaties.

Singer/songwriter Kate Nash has penned an open letter to President Barack Obama urging him to help put an end to the violence that is occurring at the site of the protest.

In the letter Nash writes:

“We are deeply disturbed by the police actions that have been taking place, where non-violent protests have been and continue to be met with extremely aggressive tactics including; being shot with water cannons in below-freezing temperatures, chemical weapons, rubber bullets and attack dogs. These are the same inhumane methods used during WWII and the civil rights movement.”

You can see who else signed it and read the full letter here.

Samsung is ditching free chargers for some phones starting in 2021