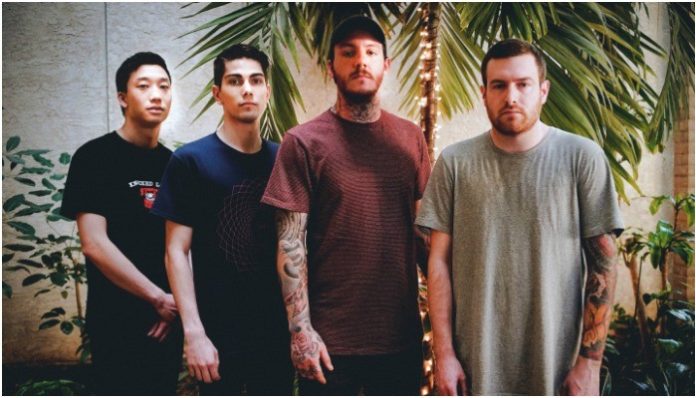 It’s a very good day to be a Counterparts fan.

Earlier today (July 20,) the band announced their new EP Private Room, out Sept. 7, a new tour with some pretty major names and they dropped a music video for their heavy new song “Monument.”

As reported by Lambgoat, the band’s new EP will be a collection of B-sides from their past two records. Private Room will be a follow-up of the band’s 2017 album, You’re Not You Anymore.

Listen to “Monument” below:

Preorder packages for Private Room is available now. You can pick up your bundle here!

In addition to dropping a new song and announcing an album, the band also shared that they will be hitting the road later this year on the Private Room Tour.

Joining the band on the tour will be Being As An Ocean, Have Mercy and Varials. The fall tour kicks off Sept. 9 in New York, New York and it wraps up Oct. 21 in Philadelphia, Pennsylvania.

We’re pretty stoked on the tour, especially after reading what Counterparts had to say about it: “Small rooms, we close every night so our set will be long as shit [and] no barricades. This is for you freaks.”

small rooms
we close every night so our set will be long as shit
no barricades
this is for you freaks pic.twitter.com/6FDNmxFtwz