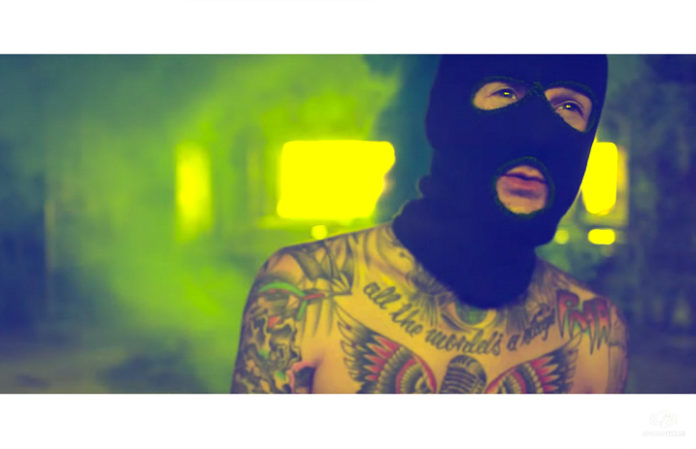 In an interview with Billboard, Craig Owens opens up about the end of Chiodos after their 15 years as a group.

“It's done,” Owens tells Billboard. “It just couldn't stay afloat. There were just kind of, not necessarily bad vibes, but we came to the realization that we can't do it full-time. I think it just stopped becoming a passion for all of us, so we said, 'Alright, let's stop.'”

However, with this announcement comes an introduction to his new project, badXchannels. Channeling the likes of Frank Ocean and Kendrick Lamar, BXC is taking Owens’ sound in an entirely new direction.

“This was the most natural thing I could do,” Owens says. “It just feels right. It just feels natural. It's just the right time for me right now, in my life, to do this. I wasn't sitting around thinking, 'How can I pivot on everybody? How can I do something to surprise everybody?' or anything like that. I get that it does surprise people. I find some excitement and joy in that.”

And the reaction is what he was most worried about. He tells Billboard that his goal is not to alienate fans, though he knows there are people who will not completely understand it. But he’s not letting that hold him back.

“I think people are embracing it, and they like the fresh vibes,” he tells Billboard. “I think I'm at a point where people have some faith in me and will give me a pass to go somewhere new.”

Owens will be touring badXchannels at the end of this year, and he tells Billboard that he has no plans of changing directions again anytime soon.

“This is it for me. This is what I'm going to be doing full-time. I think I need to introduce this to my fans, one on one,” he says. “I'm planning to put out a few records with this. I'm just excited to develop this thing and move forward in the next phase of my musical orientation.”

Check out the first track from his new project, “I. One Car Funeral,” below.

How do you feel about the ending of Chiodos? Let us know in the comments.