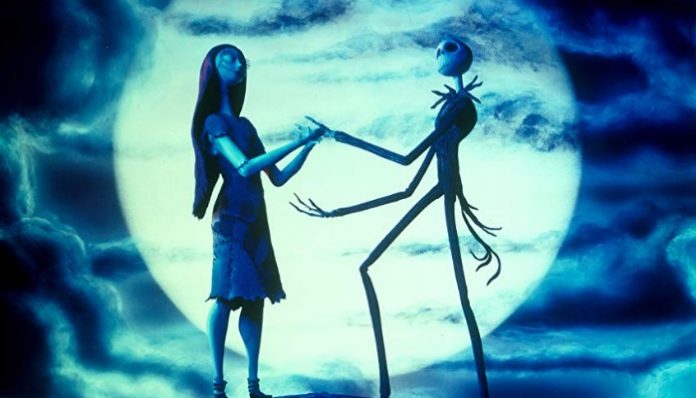 Disney is continuing to spoil all of you Nightmare Before Christmas fans out there. This week, the company unveiled another new item inspired by the iconic Tim Burton film.

Now, fans can get their hands on a Jack Skellington and Sally-inspired mug just in time for the upcoming spooky season.

Last month, Disney unveiled a new Oogie Boogie holiday stocking. Covered in burlap, the new item is perfect for hanging on the Christmas mantel or using for trick-or-treating.

ShopDisney is continuing to add to its Nightmare Before Christmas 2020 Halloween collection with an adorable new mug. The mug features a textured-looking design with Jack Skellington’s face on one side. If you look closely, however, you’ll see both Jack and Sally staring at each other in his eyes.

The Nightmare Before Christmas mug is available at ShopDisney for $19.99. 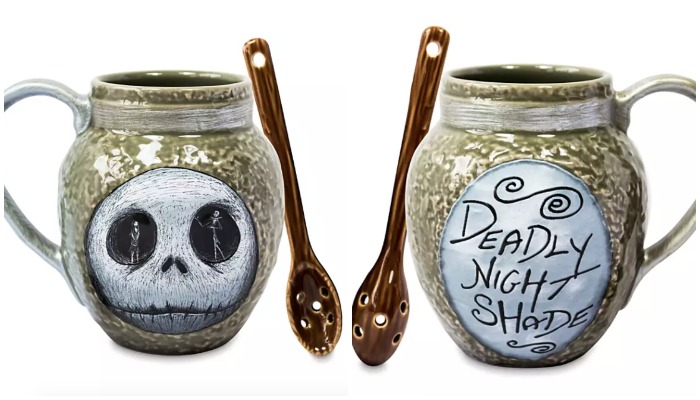 ShopDisney has launched various new mugs for its 2020 Halloween collection. Last week, the company released a cauldron-shaped Hocus Pocus mug reminiscent of the film’s main character Max Dennison. The mug even comes with its own broomstick-shaped spoon.

As well, Funko recently expanded its Nightmare Before Christmas line with the launch of the highly-anticipated Advent calendar.

The Nightmare Before Christmas scene featuring Sally poisoning Doctor Finkelstein with Deadly Nightshade is available to watch below.

Are you going to buy Disney’s new Nightmare Before Christmas mug? Let us know in the comments below.