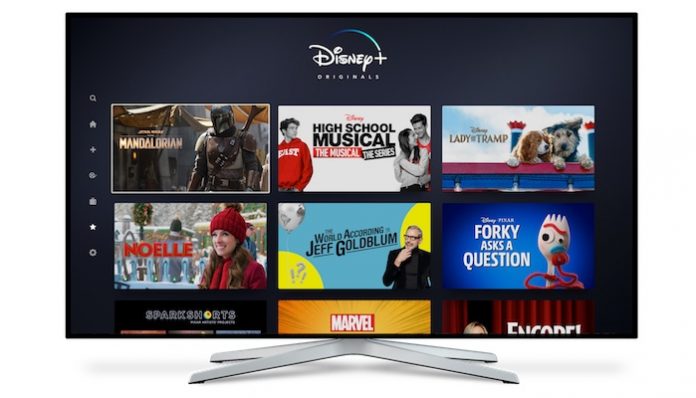 From Star Wars to Marvel and Pixar, we’ve encountered months of hype for the Nov. 12 launch of Disney+. But opening day didn’t end up going as fans hoped.

Just hours after the streaming service went live, users were reporting issues with logging in, accessing features, and streaming.

Disney Plus: EVERYONE LOG ON AT THE SAME TIME TO WATCH THE SAME SHOW
Also Disney Plus: pic.twitter.com/oPSX7BrvFt

An error icon has also been appearing, showing Mickey and Pluto dressed in space outfits before forcing users to exit the service.

Once the service loads for some, select titles are appearing as unavailable, loading an error page with a blank blue screen, asking the user to “Please try again later.”

Some customers are claiming that certain platforms seem to be working better than devices like Roku and smart TVs.

It's not working on my Samsung TV. However the web browser if working fine. Watching Halloweentown.

Downdetector.com revealed 6,900 reports of users complaining of issues in the United States, parts of Canada and the Netherlands.

Disney stated this morning that demand “exceeded our expectations,” insinuating heavy traffic is the cause to the streaming service’s problem.

The demand for #DisneyPlus has exceeded our highest expectations. We are so pleased you’re excited to watch all your favorites and are working quickly to resolve any current issues. We appreciate your patience.

More on Disney Plus

With more than 500 movies and 7,500 TV episodes, it’s no surprise Disney and Marvel fans have been waiting anxiously for their favorite entertainment to be at their fingertips.

There’s a ton of quality, including Marvel (not the entire film catalog), The X-Men animated series from the 90s, Disney classics, Pixar, the Star Wars franchise (including LucasFilm’s new live-action series The Mandalorian), and all 30 seasons of The Simpsons, just to name a few.

You can check out the full list of titles here and get more information on Disney+ here. What’s your favorite Disney movie? Let us know in the comments below!