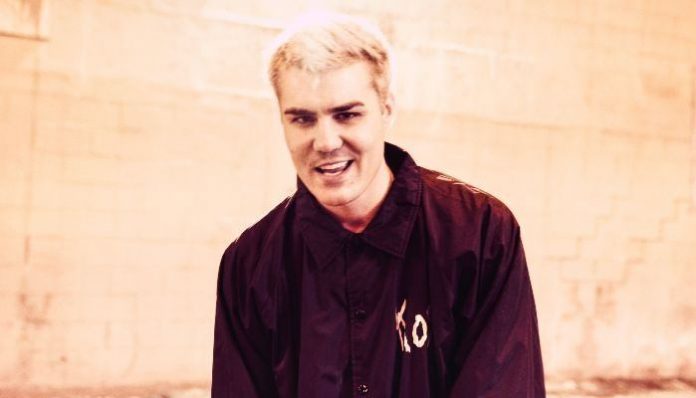 A few days ago, dying in designer left fans in anticipation after teasing “something’s coming” with a short video clip. Now, Hopeless Records has announced dying in designer’s new album, Nobody’s Happy. on top of a brand new single titled “Pull It.”

On May 31 we were given a tease of something coming from both dying in designer and Hopeless Records.

After what felt like an eternity of waiting, it was announced that the album would be released Aug. 16 via Hopeless Records.

Fans can preorder the album, here and check out the full tracklist below.

The new single, “Pull It” is also accompanied by a music video.

“When I wrote Pull It’ I was in a pretty bad place in life.,” dying in designer’s Bobby O’Brien says. “At the time I really felt like I wasn’t good enough for anyone or anything. I had some dark thoughts. But writing ‘Pull It’ got me to the point where I didn’t act upon them.”

“I was living in LA for some time doing music under a different name and it was going super well, until one-day shit kind of just hit the fan. I packed up my car and drove 23 hours back to Chicago with my girlfriend at the time,” he continues. “Broke and with nowhere to go, I moved back into my parent’s basement after not living there since high school which made me feel like a total fucking failure. Plus my relationship was getting worse and worse which just added on more stress. After strictly living off music for 3 years, I had to get a “real job” just to pay for bills and studio time. I would wake up super early, go to work for shit pay, come home, drink a 12 pack, write, record, and sleep for a few hours, then repeat.”

He adds, “I was so fucking depressed; it got really hard to wake up each morning, especially with having to follow orders at a day job I wasn’t passionate about. I had some pretty dark thoughts and as cliché as this may sound, music was the only thing that kept me going, and without it, I probably wouldn’t be here. So yeah, that’s what ‘Pull It’ is about.”

You can check out the official music video for “Pull It” below.

Are you excited for the forthcoming album? Sound off in the comments below!