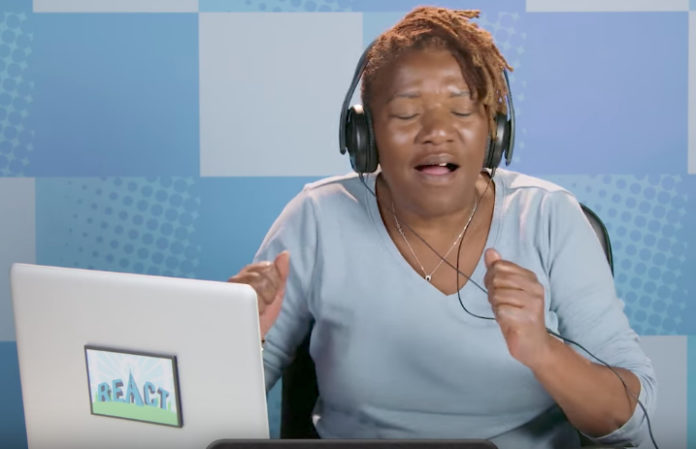 Usually, Fine Brothers Entertainment has elderly people reacting to different bands as they have in the past with bands like System of a Down and Bring Me The Horizon, but this time the channel gave them Twenty One Pilots lyrics and asked them to tell them what they thought the lyrics meant.

Read more: Twenty One Pilots and Metallica are killing it on the charts

It's hard to pick a specific reason why we love Twenty One Pilots so much, but their deep and meaningful lyrics are definitely up there. A group of elderly people read select lyrics from TOP songs including “Ride,” “Car Radio,” and “Heathens.”

While they disagreed on some of the meanings behind the songs, one thing that they all definitely agreed on was that the lyrics were impactful and that the artist behind them had done a lot of self-reflection.

One lyric that really had them talking and relating to came from “Ride” and specifically the lyric “Yeah I think about the end just way too much. But it's fun to fantasize.”

“Sometimes I feel like that myself like I think about death too often. So I can understand where they're coming from,” said reactor Shirley.

After going through the lyrics, it was revealed to them that they were reading lyrics from Twenty One Pilots, however, none of them had ever listened to the music before. But after listening to the songs, it's clear that most of these elderly people are fans of the band now.