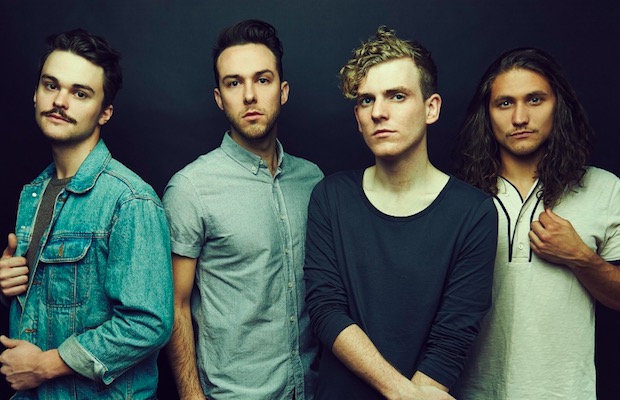 Earlier this month Florida endured the worst school shooting in the state's history, where a former Stoneman Douglas student used an AR-15 to kill 17 students and faculty members. Now, teens have chosen to find hope within their grief, reaching out to some of their favorite musicians as they organize a Parkland benefit concert to raise funds for victims of the tragic shooting.

Teens have been taking their stand after this tragedy, organizing protests, starting a social movement and planning a nationwide march against gun violence that is set to take place next month in Washington. Looking to add a bit more hope, a group of 15 teens that include both Stoneman Douglass students and alumni are stepping up to plan a concert that will benefit the Parkland community.

My friends from Stoneman Douglas and I are beginning to organize a benefit concert here in Parkland. If there are any artists you can get me in contact with somehow please lmk! My email is in my bio 🙂

Planning for the event began this past Thursday, with discussion between representatives for Dua Lipa and Camila Cabello already in the works.

A GoFundMe page is currently accepting donations to help cover production costs for the event, with the rest of the money from the page and ticket sales going to the victims and their families.

An exact date and venue have yet to be announced, but some artists have already agreed to perform including the Aces, American Authors, COIN and more.

A lot of the artists we emailed have expressed interest and I am.. so thankful

“We're doing it for the 17 victims” North Broward Preparatory senior Emilie Smith tells the Miami Herald. Smith has tagged many bands and artists such as Brendon Urie and Paramore in her post in hopes of snagging more big-name musicians for the bill.

Sebastian Gonzalez, who graduated from Stoneman Douglas last year, adds “I definitely wanted to get involved in trying to not only change the laws in our country but trying to bring our community together. We want to show the world we can pull through this.”

Donations can be made for the benefit concert via the GoFundMe page located here.