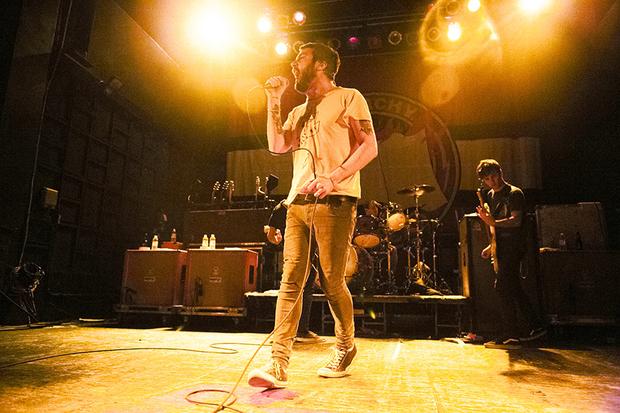 In a late night update, Say Anything have revealed Fred Mascherino (Taking Back Sunday, the Color Fred, Terrible Things, Breaking Pangea), Kenny Bridges (Moneen) and Greg Dunn (Moving Mountains) as members of their live lineup for June through July, along with band regulars Reed Murray and Garron DuPree.

Those tour dates are listed here and kick off right after the release of the band's forthcoming studio album, Hebrews, which drops on June 10 via Equal Vision Records. Stream its lead single, “Six Six Six,” on AltPress as well.

Check out the update below: