Over the weekend, As It Is guitarist Ben Langford-Biss linked up with Grayscale during their set in Southampton, UK.

Grayscale have been on tour supporting Real Friends over the past couple of weeks and brought out Langford-Biss during their final show on the UK run.

Read More: YUNGBLUD creates My Chemical Romance mashup with his own lyrics

Langford-Biss opted for handling vocal duties instead of strapping on a guitar which a fan caught footage of and posted on Twitter.

Check out a clip of the live collaboration below.

thanks @GrayscalePA for letting me sing a classic with you.

sorry I had to irish goodbye some of y’all. https://t.co/Xw3zGrCPLH

For those who don’t know, an “Irish goodbye” is when you sneak out of a gathering without saying goodbye to anyone.

Luckily, Grayscale had no hard feelings about the lack of goodbye.

More on As It Is

In case you missed it, Langford-Biss took to social media back in September to announce his departure from the band.

He’ll be performing on one last tour with the band in November.

Vocalist Patty Walters shared Ben’s statement while adding some thoughts of his own.

today it’s with a heavy heart that we announce that ben has decided to step away from as it is . when we dreamt up this band together , ben and i weren’t much more than classmates . almost eight years later , ben is my brother and one of my dearest friends in this whole world . https://t.co/QSjUEbq2ej

You can view the cities and dates for Ben’s farewell tour below. 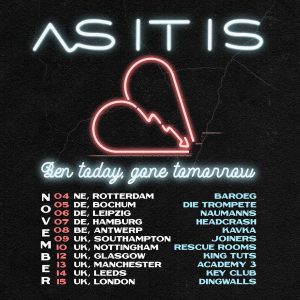 What do you think of former As It Is guitarist Ben Langford joining Grayscale on stage? Let us know your thoughts in the comments below. 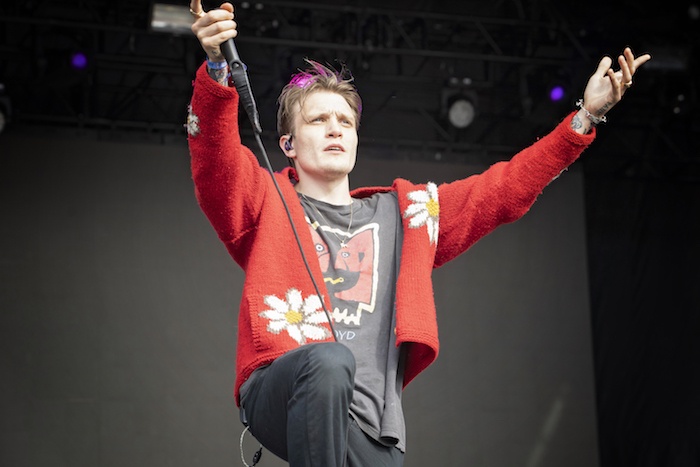