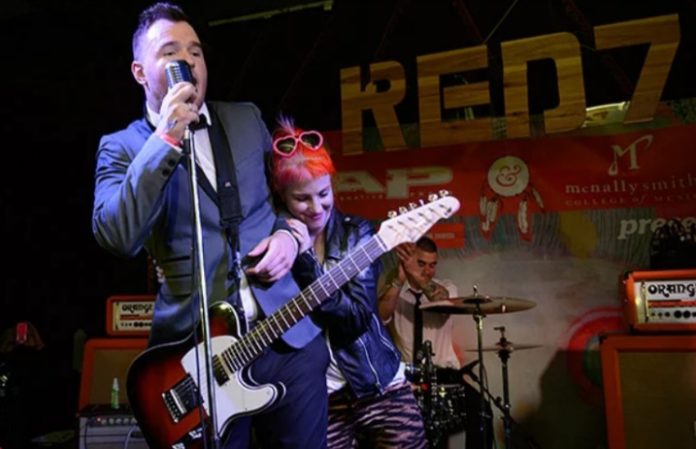 Hayley Williams of Paramore and Chad Gilbert of New Found Glory have announced their breakup in a joint statement published via their Instagram accounts.

“We want to publicly state—plainly, and only this time—that we are splitting up,” the statement reads. “We also feel it's important to state that we are going to be okay and in fact, we remain close friends who are good in each other's eyes.”

The two were married on February 20, 2016 in Tennessee, although as the statement mentions, they have “been together for the better part of 10 years.”

We're wishing these two the best as they embark on their next chapters. Read the full statement via Williams' Instagram below.