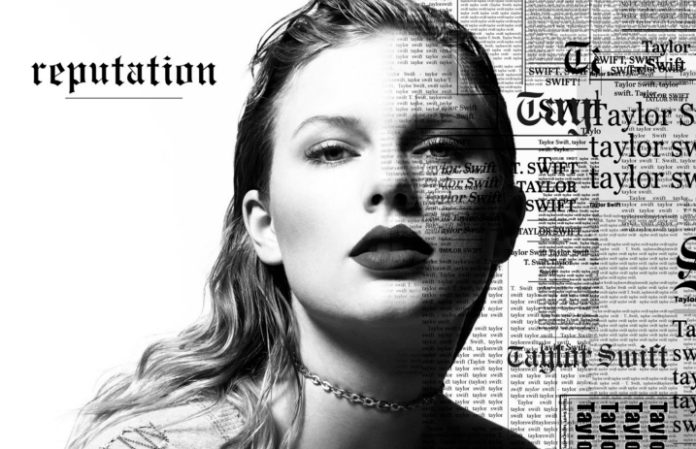 Taylor Swift just dropped her first single since 1989, called “Look What You Made Me Do.” Thanks in part to having some pretty wild samples on that track, plus a seriously hardcore rollout, the song has already peaked at #1 on the iTunes worldwide charts.

In support of her upcoming album Reputation, out in November, Taylor Swift will be embarking on tour. She'll also be using Ticketmaster's Verified Fan program for ticket sales, but with an interesting twist—and not a good one.

You may have used the Verified Fan program if you purchased tickets to Paramore's U.S. tour, or twenty one pilots' Tour de Columbus dates. The gist is this: Prospective ticket buyers register on Ticketmaster, then are sent a code when tickets go on sale. The system was designed to stave off scammers.

Taylor Swift and Ticketmaster's partnership is a little different. Fans will still pre-register to be sent a code to purchase tickets, but after that point, they'll be able to participate in “boost activities” to “improve their place in line.”

Jezebel first illustrated the “game” that these fans get to play: The registered buyers can bump up their place in line to receive a code by doing activities such as posting about the album on their social media or joining Swift's mailing list, offering a small boost.

But the biggest boost—a “high boost”—comes from actually purchasing Taylor Swift merchandise, including purchasing the album up to 13 times a day (from 13 different retailers) or buying official Reputation merchandise, like this 24 karat gold-plated ring. Tempting. [Correction: An earlier version of this article stated that the ring was 24 karat gold, rather than gold-plated.]

Read more: Taylor Swift loved the Academy Is… and Boys Like Girls just as much as you did in 2008

This is pretty messed up. If you register for tickets, you'll get an access code—but with a purchase, you “may improve your position in line to access tickets.” No disposable income or social media accounts? Enjoy the (likely fruitless) wait list. If you're not boosting, it doesn't mean bad tickets—it may mean no tickets at all.

And even if those fans without the means to enjoy a priority ticket end up waiting til the general public onsale time, they'll have lost that presale opportunity for no reason other than the lack of desire to give Swift free marketing or shell out their money just for the chance to spend more money.

It's not as if ticket sales were a democracy to begin with. Better seats go to people who pay more. But fans shelling out hundreds only to overpay for merchandise and artificially inflate album sales (because someone is going to buy that album 13 times a day until tickets go on sale) are battling for nothing more than the chance to buy the best ticket. They're not just paying to play—they're paying to pay.

For context: Paramore's Verified Fan codes were sent out to all who pre-registered. twenty one pilots did the same thing for their Tour de Columbus arena shows, and for the smaller capacity venues, code recipients were picked at random, like a lottery.

Taylor Swift's ticket sales “game” is nothing more than a woefully transparent cash grab, and the promotional video below painting the whole arrangement as “fun” is just as bad. We just feel bad for the Taylor Swift fans who deserve a ticket to see their favorite artists, but likely won't have the chance because they can't pay 45 dollars for a T-shirt.