We’re all very excited for It: Chapter Two, and along with the new movie we’re obviously getting some new Funko merch based on the film.

The company revealed today a new wave of toys based around the film, revealing some imagery and moments from the movie.

The new collection comes with a full range of keychains and vinyl figures for fans to dive into collecting.

Fans will be able to pick up a wide variety of different Pennywise toys on top of the entire Losers Club in adult and child versions. Funko has also come back with figures and keychains for Georgie, Henry Bowers, Dean and more.

Diehard collectors will, of course, have to hunt for every item as there will be Walmart, Hot Topic and FYE exclusives.

You can see the entire new collection below. 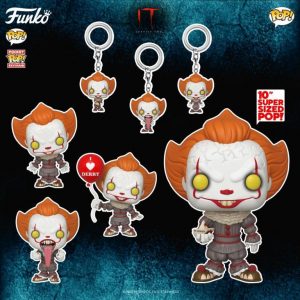 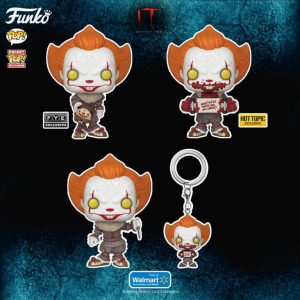 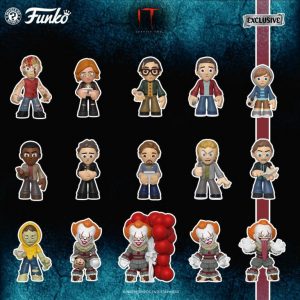 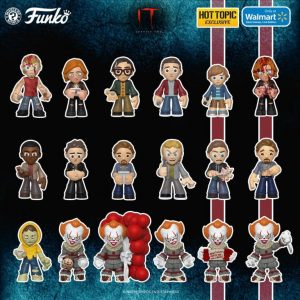 More on It: Chapter Two

The official trailer for It: Chapter Two was announced to be dropping tomorrow. The film also released a new poster which you can see below.

Ahead of the poster reveal, It author Stephen King, who already shared his seal of approval, revealed something was coming.

“Tomorrow, at Scare Diego: IT hits the fans,” he tweeted.

Tomorrow, at Scare Diego: IT hits the fans.

King’s post refers to Warner Bros. and New Line’s ScareDiego event, an off-site panel which is held amid all of the official San Diego Comic-Con activities.

What do you think of the new It: Chapter Two Funko toys? Let us know in the comments below.