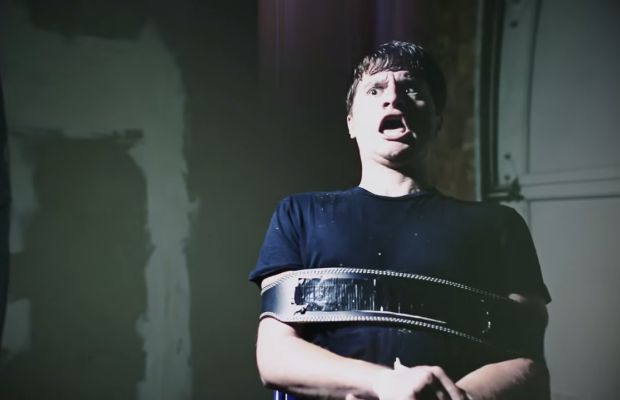 You can watch Alonge's shitty new video below and purchase Beating A Dead Horse through iTunes. The album features 15 genre spoofs you won't soon forget with more guest vocalists such as Mattie Montgomery (For Today), Cody Carson (Set It Off) and Johnny Franck (ex-Attack Attack!) lending their talents to the fun.