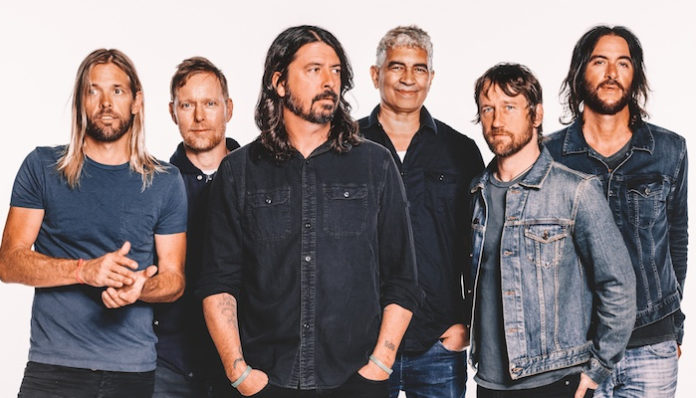 For the second time this year, John Travolta joined Foo Fighters onstage for a Grease cover.

Dancing and singing with frontman Dave Grohl, Travolta launched into “You’re The One That I Want” last night in NY, showing off his classic Grease moves.

Last April, the actor joined the band in Jacksonville, FL for a cover of the same track.

Where will he show up next?

Watch videos of the performance below:

Foo Fighters are currently touring the USA. You can grab tickets here.

Did you enjoy John Travolta’s cameo? Let us know in the comments!