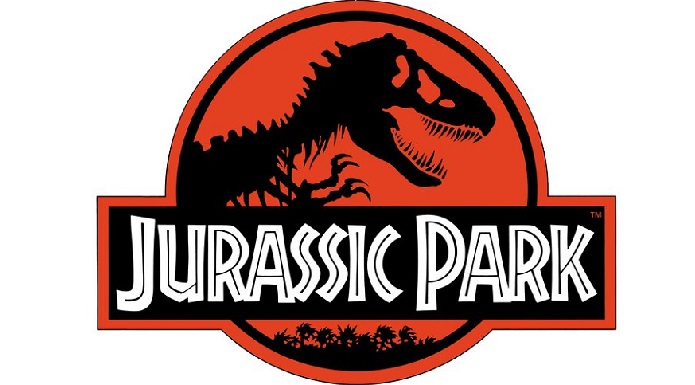 If you weren’t looking forward to July, here’s a reason to do so: Jurassic Park is coming to Netflix.

Buzzfeed shared the news that the movies will start streaming on July 1. Yes, you read that right.

More, tomorrow Netflix will reveal the full list of what’s coming to the platform in July, so you can find out what else you’ll be streaming all summer long.

Jurassic World: Fallen Kingdom star Chris Pratt recently revealed in an interview that Tom Holland spoiled the movie for him before he even had a chance to read the script.

“So he told me the whole story, so I heard it right from Tom Holland first. And then, when I read the script, I was like, he wasn’t messing with me. It was all real,” Pratt explained.

Watch more: Nothing More talk about the music they just can’t listen to anymore