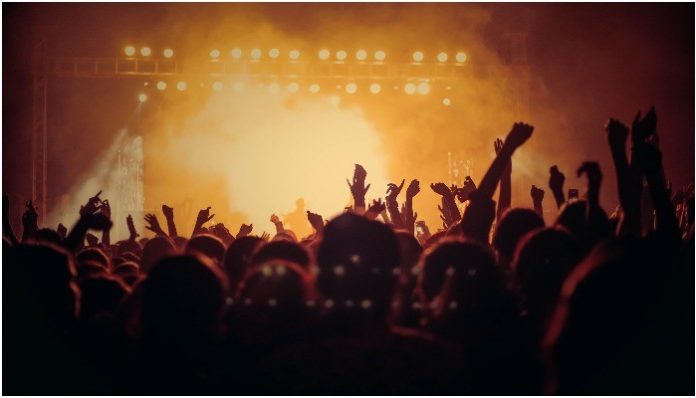 .As if going to concerts wasn’t expensive enough, Live Nation and Ticketmaster say tickets are still too cheap and attendees would benefit if they cost more.

According to Bloomberg, ticket prices currently average at about $96.17 for worldwide tours.

Live Nation argues that lower ticket prices could actually hurt the consumer in the long run because scalpers will have an easier time buying and reselling them for much higher costs.

Berchtold also added that the reason tickets are so cheap is that the artists don’t know how much money resellers are making.

“[They’re being] confronted with the reality that it’s very often not the fans benefiting from that lower price,” he says. “We think artists have the rights to the full economics of what they do.”

This point is proven in the company’s efforts to make sure fans are the only ones buying tickets. This happened when twenty one pilots went on tour of shows only consisting of very intimate sets.

Even though higher prices look like the way to go, artist and consumer advocates aren’t so sure.

“The primary ticketing market is already horrendously uncompetitive because of TicketMaster’s dominance,” says John Bergmayer, legal director at public-interest group Public Knowledge. “It is disturbing if Ticketmaster looks at the market and all it sees is an opportunity to raise prices and further entrench its monopoly.”

Over the past year, it’s come to light that facial scanning software is being used at some music venues. Earlier in 2019, we learned that Taylor Swift had used the technology to keep an eye out on her stalkers. However, the facial recognition software seems to serve multiple purposes other than security, bringing forth activist groups such as Fight for the Future who are seeking to get the software banned.

Over 40 music festivals have already agreed to ban such technology at their events. Coachella, Bonnaroo, SXSW and more have stated they will not be using the facial recognition technology.

Live Nation, has invested money into facial ID companies such as Blink Identity. However, a spokesperson for Live Nation states Ticketmaster does not currently have plans to use the feature.

“Ticketmaster is always exploring new ways to enhance the fan experience,” the rep tells Digital Music News. “And while we do not currently have plans to deploy facial recognition technology at our ‘clients’ venues, rest assured, any future consideration would be strictly opt-in, always giving fans the right to choose.”

Do you think Ticketmaster should raise their prices? Let us know in the comments down below!