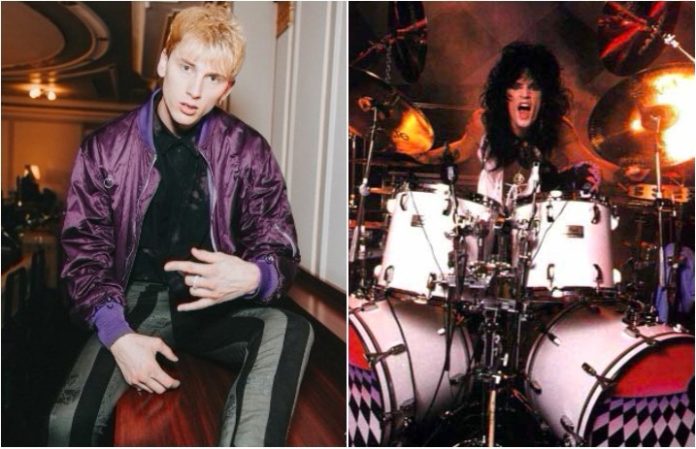 The Netflix original movie is an adaptation of the band's 2001 autobiography The Dirt: Confessions Of The World’s Most Notorious Rock Band.

According to Variety, the film will be directed by Jeff Tremaine, who was responsible for the Jackass movies, and members of Mötley Crüe are co-producing it. The biopic will follow the highs and lows of the band's rise during the '80s in Los Angeles.