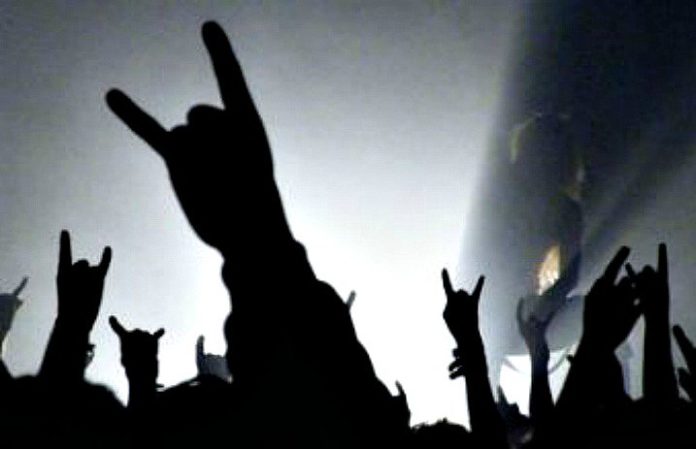 Merriam-Webster is including metal, the adjective, as one of their words to watch—and it could end up in the dictionary.

Read more: QUIZ: Can you guess which crazy metal band name is real?

The dictionary points out that, although metal has been a noun since the 13th century, new examples have shown the word is being used as an adjective a lot lately. The reason? Heavy metal, of course.

The style of music is driving people to use metal to qualify things that are tough, intense and badass. (Merriam-Webster's words, not ours).

Although many examples of the use were found, the number still isn't relevant enough for Merriam-Webster to consider adding the word to the dictionary. However, they're keeping an eye on it.

So, I guess the tip is: Keep using metal to describe stuff until it ends up in the dictionary. That would be pretty metal, right?