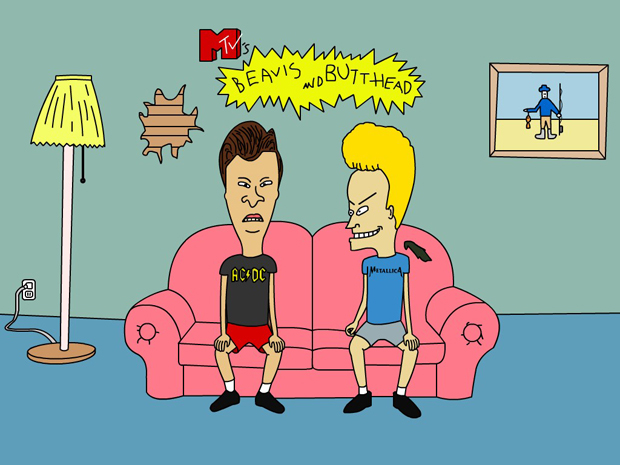 Read more: Can you uncover nine bands from the ‘90s in this picture?

Aug. 1 marks MTV’s 35-year anniversary, as it originally launched on Aug. 1 1981. The channel’s first hour of programing will replicate that of its debut in ’81. Fans will also be able to tune in via a livestream on MTV’s Facebook page. Watch an announcement trailer below and let us know your thoughts!