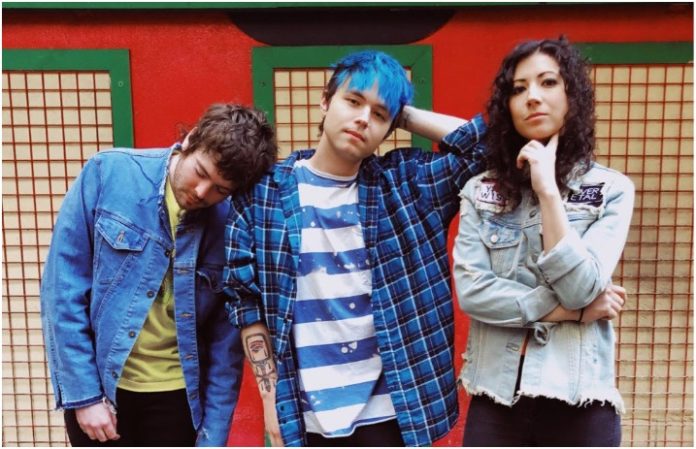 Nekokat, the supergroup of Jordan Witzigreuter (the Ready Set), Jess Bowen (the Summer Set) and Cameron Walker, have made their return with their new single “I Believe In What You Are.”

Taking their pop punk roots and combining it with an electro-pop beat, the band’s latest single is the perfect representation of their sound. The new single is the first track that is coming off the band’s forthcoming EP, slated to drop sometime this summer.

The group's first single, “Gimme a Break,” came out June 2015 and since their first release, the band have already dropped two EPs—Communication and Communication II, as well as a string of singles in 2017.

When you’re done checking out the single, you can stream/purchase the track here.

Listen to “I Believe In What You Are” below

Are you excited for Nekokat’s return? Sound off in the comments below!