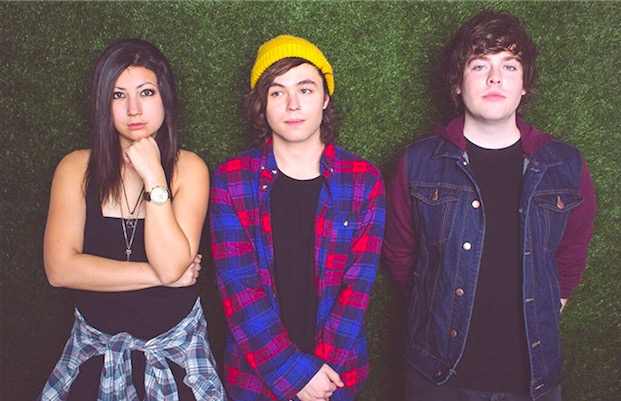 It looks like Nekokat are teasing something on Twitter, and we can't wait to see what it is.

The band—consisting of the Summer Set's Jess Bowen and the Ready Set's Jordan Witzigreuter and Cameron Walker—have fans freaking out over their cryptic tweets. It all started with a vague post from Jordan, followed shortly with tweets from his fellow bandmates.

Something very fancy will be presented to you on Friday. A peace offering of sorts.

We're not the only ones freaking out. Against the Current's Chrissy Costanza is eager for the cat to be out of the bag as well.

Nekokat's frst single, “Gimme a Break” came out in June 2015. Since then the band have released two EPs—Communication and Communication II while their most recent release, “Melt” premiered in January of this year.

Can we expect new music from Nekokat this Friday? Let us know your thoughts in the comments below.