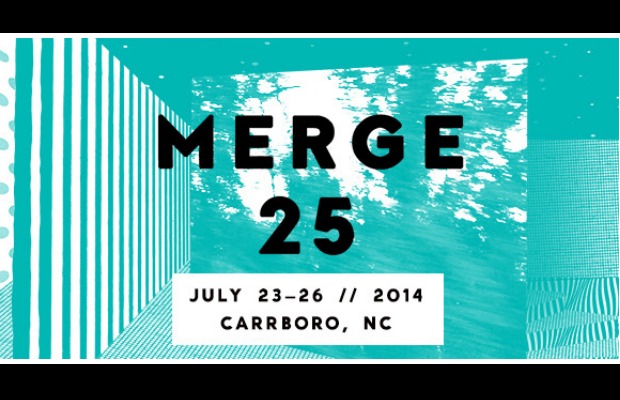 Merge Records will be celebrating their 25th anniversary this summer with Merge 25, a music festival based out of North Carolina from July 23-26.

Although the entirety of the lineup has not yet been released, keep in mind that Merge has also released albums from artists such as Arcade Fire, Superchunk, She & Him, Conor Oberst, Dinosaur Jr, the Mountain Goats, Spoon, Archers Of Loaf and Seaweed.

Who do you think will be a part of Merge 25? Let us know in the comments, below. You can also check out Merge’s teaser videos for the fest.

Tickets will go on sale to the general public on March 21 at 11 a.m. EST through the Cat’s Cradle website (linked) and there is a limit of two tickets per customer. Purchasing a ticket includes a pass to all four days of the event, which you can take a look at below.