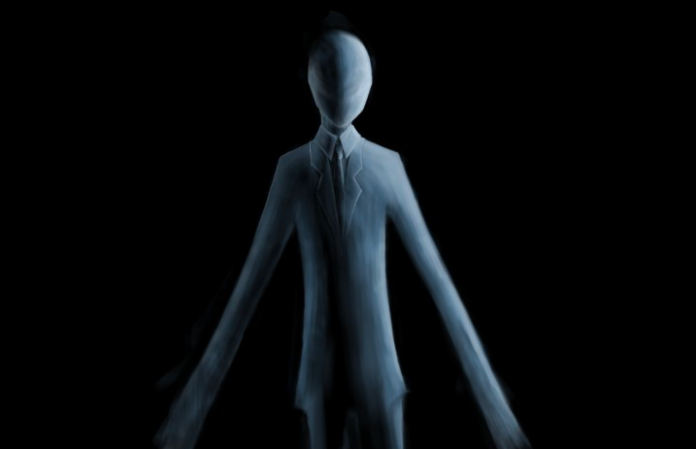 Slenderman (Slender Man), the quite horrifying Internet meme created on the Something Awful forums by Eric Knudsen, has been a well-advertised topic in popular media since its inception in 2009. However, the meme might soon be taken to new heights—the award-winning paranormal TV show, American Horror Story, may be using Slenderman as its central topic for the next season, a source tells US Weekly.

Slenderman is pictured as a tall, featureless man wearing a black suit, known to silently stalk his victims, mostly children.

“Someone else wrote the script, and AHS wants to adapt it to fit the show,” says the insider to US Weekly. “They have to buy the rights. Then they’re going to figure out the cast from there.”

Read more: The Conjuring 2 trailer will scare the sh*t out of you

American Horror Story is on FX. Previous seasons have focused on a haunted house, an asylum, a coven, a freak show and a haunted hotel respectively. Season six is slated to air this fall.