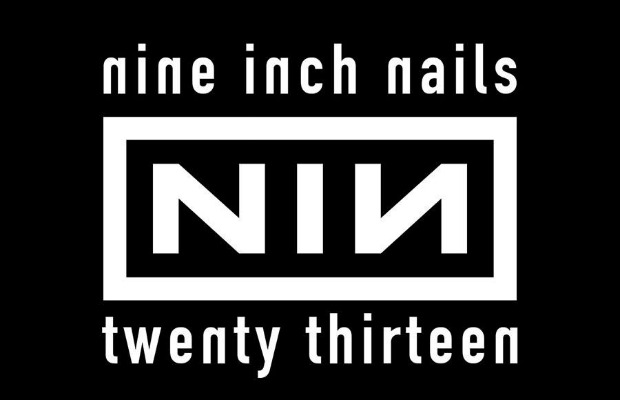 Nine Inch Nails have revealed further details on their upcoming album, Hesitation Marks, due out Sept. 3 on Columbia Records.

In addition to previously announced band members Alessandro Cortini, Ilan Rubin, and Joshua Eustis, the record will feature contributions from Adrian Belew of King Crimson (who was briefly announced as part of the group's live lineup), Lindsey Buckingham of Fleetwood Mac, Pino Palladino of The Who and the John Mayer Trio, and Eugene Goreshter of Autolux.

Hesitation Marks was produced by frontman Trent Reznor, along with Alan Moulder and frequent collaborator Atticus Ross. Check out the full tracklisting and cover art, below, and pre-order the album here.

Nine Inch Nails will embark on a full North American arena tour with Explosions In The Sky and Godspeed You! Black Emperor this fall. A video for new single, “Came Back Haunted,” is currently in the works, with filmmaker David Lynch tapped to direct.