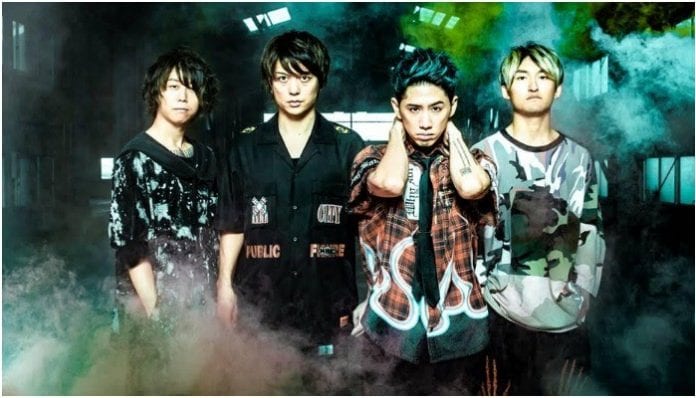 After releasing their single “Change” a few weeks ago, ONE OK ROCK has officially announced the details of their forthcoming album, Eye Of The Storm.

Additionally, the band also released their second single coming from the album “Stand Out Fit In.”

Of the new record, ONE OK ROCK vocalist Taka said:

“For this album, we challenged and pushed ourselves to try new things while still maintaining the essence of what our band is,” adding, “I believe you will hear some things you have never heard from ONE OK ROCK.”

Eye Of The Storm is the band’s follow-up to their 2017 album AMBITIONS.

“Stand Out Fit In” is taken off the band’s upcoming album Eye Of The Storm, out Feb. 15. You can preorder your copy of it here.

Eye Of The Storm tracklist:

ONE OK ROCK recently announced a 25-date North American tour to kick off in February 2019. Joining the band on the run is Waterparks and Stand Atlantic, who will act as support.

*without Waterparks
# ONE OK ROCK only