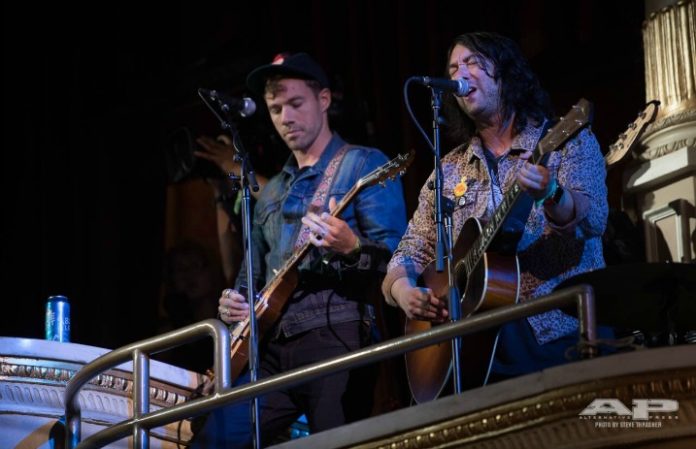 Plain White T's shined with a gift from the past at this year's APMAs, offering up a performance of their decade-old, classic song, “Hey There Delilah.”

Grab a box of tissues, and watch the intimate set below.

Earning platinum status, “Hey There Delilah” was originally released on Plain White T's third album, All That We Needed. It was then re-recorded for their fourth release, Every Second Counts, and subsequently began to climb the charts in 2007. The song chronicles a meeting between Delilah DiCrescenzo, who happens to be a nationally-ranked athlete, and frontman Tom Higgenson, who was smitten over her even though she had a boyfriend.

It was nominated for two Grammys in 2008—Song of the Year and Best Pop Performance by a Duo or Group with Vocal.