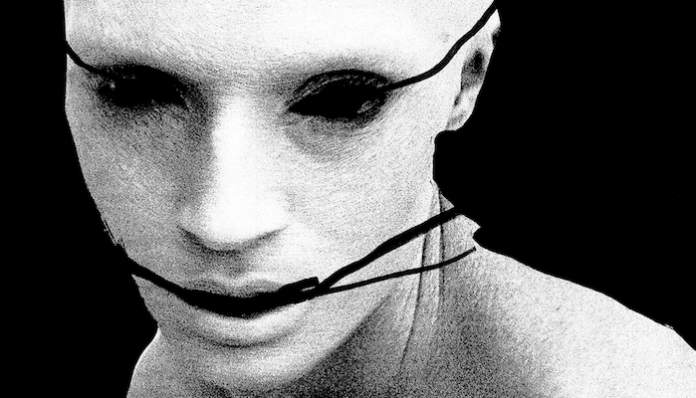 Poppy is releasing the deluxe edition of her critically-acclaimed album I Disagree on Aug. 14. Called I Disagree (More), the forthcoming album features four unreleased songs for fans to enjoy.

Now, Poppy is giving fans one of those brand new songs. This week, she unveiled her new single “Khaos x4” Merging together elements of rock, metal, electronic and pop, this new single is her most explosive yet.

Read more: Here’s what the ‘Twilight’ director had to say about a ‘Midnight Sun’ movie

The release of “Khaos x4” comes just a few weeks after Poppy announced her engagement to Ghostemane. The single also follows her recent cover of “All The Things She Said” which quickly became an instant viral sensation.

Following the success of I Disagree‘s release in January, Poppy is now re-releasing the full-length LP. I Disagree (More) includes four brand new songs along with the album’s original 10 tracks. Alongside “Khaos x4,” “If It Bleeds,” “Bleep Bloop” and “Don’t Ask” are the other new tracks.

“Khaos x4” offers a look into what fans can expect to hear on her forthcoming deluxe edition. Mixing together elements from various music genres, Poppy further solidifies her place in music as a genre-bending artist with “Khaos x4.”

With pop-influenced choruses and harmonies, the new single includes chaotic electric guitars throughout, showing the influence both rock and metal music has on Poppy.

I Disagree (More) arrives Aug. 14 via Sumerian Records. Head here to pre-save and pre-order the album.

“Khaos x4” is available to stream below.

Are you ready to hear the new songs from I Disagree (More)? Let us know in the comments below.