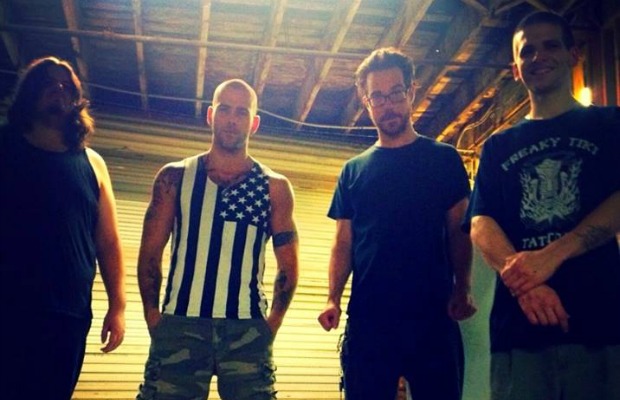 According to BBC, punk band Stereo Fire Empire found and returned a painting worth $250,000 after it was stolen from a gallery in New Orleans.

The band had just finished performing at the House Of Blues when they saw the artwork “propped up against the wall.” Their guitar player had recently seen on Facebook that the painting was stolen.

The painting, Wendy And Me, was created by New Orleans artist George Rodrigue. It was stolen from its gallery by a thief who simply lifted the picture from a wall and walked out.

The gallery released still images of the thief.

The band gave the painting to police. “We're walking down the street with these quarter-million-dollar paintings in our hands, and they're facing out and I'm like, 'No! Turn that around! We don't want people seeing that',” bassist Elliot Newkirk told BBC.

Watch video of them returning the painting below: