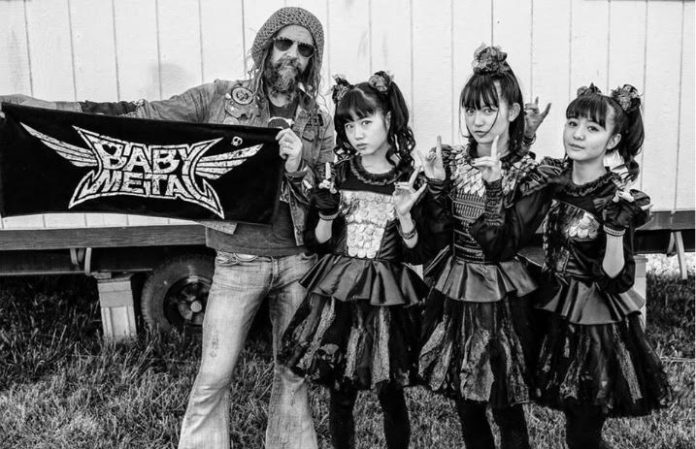 Rob Zombie recently shared a picture of himself alongside Babymetal and received negative comments for it, so he decided to respond to them with his own thoughts. [Photo via Facebook]

While the posts have apparently since been removed, you can view screenshots captured by fans below. Keep being awesome, Rob!