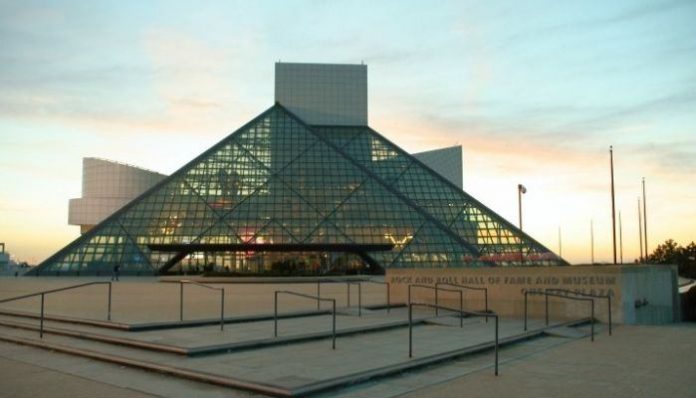 Earlier today the nominees for the 2020 class of the Rock & Roll Hall of Fame inductees were announced, with some names on the ballot bringing forth mixed reactions from fans.

While acts like Soundgarden, Nine Inch Nails, Motorhead, Judas Priest and more are presented, artists such as Whitney Houston and Notorious B.I.G. are sparking controversy online.

The announcement brought forth mixed reactions from fans with some believing artists such as Houston and Notorious B.I.G. should not be eligible due to “not being rock.”

The Rock & Roll Hall of Fame responded to one tweet explaining their intentions to “honor sonically diverse” artists.

Ok, and we’ll continue to honor sonically diverse, influential artists with nominations and inductions into the HOF. We believe that rock is bigger than one kind of sound. Check out every class from ’86 through today.

You can view some reactions below.

People Gone Be B.I.G. madd if Notorious Get In The Rock Hall!!! https://t.co/QndnDvMx5G

I’m very confused on how Notorious B.I.G. or Whitney Houston are being nominated for the rock and roll hall of fame

No disrespect to the three artists mentioned here, but Dave Matthews is the only one who performed rock music. Neither Whitney Houston or Notorious B.I.G. ever did rock music. If it’s the Music Hall of Fame, then yes, but it is the Rock and Roll HOF.

They’ve put in many non-rock stars such as Madonna, NWA, Bee Gees, and Tupac.

Wow, so many great artists!!

As mentioned by Rock Hall, previous Hall of Fame inductees have included artists in genres such as R&B, pop and rap. You can view the full list of previous inductees here.

To pick the winners, a group of more than 1,000 artists, journalists, music industry professionals and journalists will vote. Fans can also vote online here or at the museum.