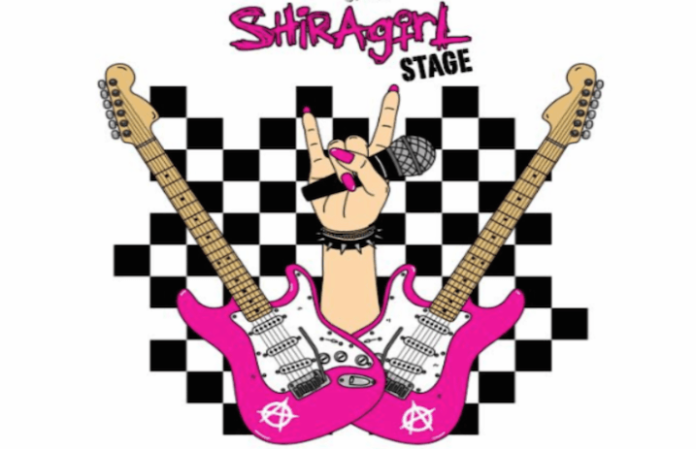 Vans Warped Tour has added another stage to the California dates—and it will empower female performers.

The Shiragirl stage, which has been featured on Warped Tour before, will host female-fronted bands such as the Dollyrots, Shiragirl, Blameshift and more. More acts who will perform on the stage will be announced at a later date. The stage has hosted more than 250 female-fronted bands, including Paramore on their first tour and Joan Jett.

The Shiragirl stage was founded by Shira Yevin, the lead singer of Shiragirl, to give women a platform at music festivals, which often feature a disproportionate number of male-lead acts to female-lead acts.

“It means a lot to be part of the final Vans Warped Tour and bring back the Shiragirl Stage,” Yevin said. “Warped has been such a huge part of my life personally and has allowed us to provide a platform for over 250 female-fronted bands and artists, acting on my mission to empower and inspire women through creative expression.”