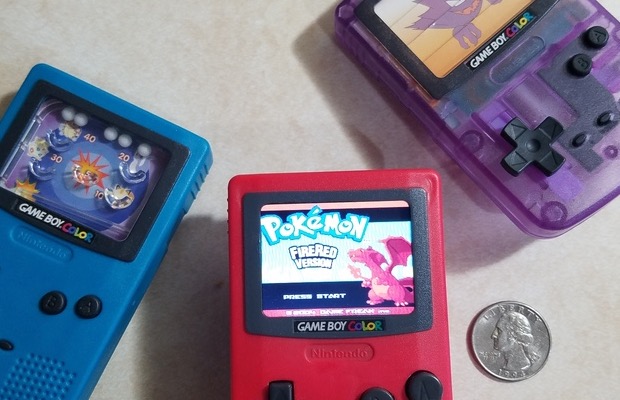 Read more: This old PlayStation console was built by Nintendo and Sony

That's right, someone figured out how to cram a Raspberry Pi Zero into the toy’s frame to turn it into a working mini console. The handheld gaming device can run Game Boy Color and Game Boy Advance titles as well as other games.

Apparently, Redditor ChaseLambeth had been working on a similar project for months, according to a Kataku article, when he came across an Instagram user who had already gotten three of the units up and running and was willing to sell one for $250.  The unit uses a two-inch LCD screen and an emulator called RetroPie.

Who wouldn't want a tiny, adorable gaming device? While we're at it, for nostalgia's sake, check out this Burger King commercial for the kids' meal toys circa 2000.